Biking along the Iron Curtain trail and Austrian vineyards

In the north of Austria there is a vast area where the border with the communist world used to be. Here was the Iron Curtain, a hermetically sealed border with Czechoslovakia with only a few openings. The protected nature reserve of the valley of the river Thaya where you cycle along was part of this whole. The rolling landscape and the vineyards on both sides of the border form the starting point of the surprising week through this landscape where you will cycle past historic places like Retz and Znojmo. You will stay in good to very good hotels, even once in an ancient castle of the Maltese Knights. You will also cycle through the gardens of the castles of the former rulers in this area: the Liechtensteiners and the Habsburgs. The jewel in the crown of the Liechtensteiners dynasty is Valtice with its massive Baroque chateau, the former residence of the family.

THE 3 NIGHTS IN RETZ ARE WITH DINNER (5 course menu)!!

In the course of the day you will travel to the ancient city of Retz. At the reception you get your documents about your trip and rented bikes. Your overnight stay will be in a very good and very luxurious wellness hotel in de centre of Retz or nearby in an ancient monestary, renovated a few years ago with ideas from the art school in Vienna. Retz itself has a bicycle-museum and thank to some wine privileges hundreds of years ago it has a enormous cellar system under the main square where a lot of wine is stored.

The hotel has a perfect parking lot for the cars for the whole week. Retz has also a railway station and has frequent connections with Vienna, it takes about one hour – no step overs.

Today you will drive partly along the Iron Curtain trail, just a tiny piece oft he 11.000 km. Then the old medieval city of Znojmo appears, which is the centre of the wine region as well, but also well known in the former communistic times as the number one growing region of ghurkins, the Znaimer Gurken. The historic town centre with its numerous churches, all surrounded by mediaeval city walls, has preserved its Renaissance look and is full of crooked lanes, romantic views and picturesque nooks and crannies. Then cross the border back to Austria, back to the lovely city of Retz.

Near the border and the Iron Curtain trail and also parts oft he nature protection area of valley Thaya you will reach the spa Laa, a quit smal city near the border to the Czech Republic.

From Laa you will travel over the Iron Curtain trail to Mikulov, a cute small old wine city at the Czech side of the border. Nice chalkstone mountains give it a beautiful setting. Then further to Valtice where the night will be near one oft he most famous Liechtenstein castles.

Having seen the Valtice Liechtenstein castle you cyce towards Lednice, where also one of the most mighty castles of the former aristocracy family of the Liechtensteins stands. You´ll bycicle around the immense castle gardens before you cross the former Iron Curtain and leave the Czech republic. In the small wine village of Poysdorf is your hotel in the centre.

You drive through the vast region of the Wine Viertel: Travelling on wine routes along pumpkin fields and vineyards. Every once in a while you cycle in the so called Weinkellergassen, where you see a lot of cellars dug out in the hillside were the wine of the farmers is stored. Then on a small hill in this landscape you will find Mailberg, where the night will be spend in a centuries old castle of the Malteser Knights or in a stylish hotel of a supermodern winery. Since 1146, Mailberg Castle has been owned by the Sovereign Order of the Knights of Malta and has served as a spiritual centre, a hospital and formerly military centre through all the centuries, in the form of a Commanding Centre.

The last day in the wine and pumpkin fields of the Weinviertel. You are heading to your first hotel while you are cycling on one of the nice wine trails or the Iron Curtain trail.

After breakfast end of the journey. Book a few days extra for the beautiful cities  Prague or Vienna. 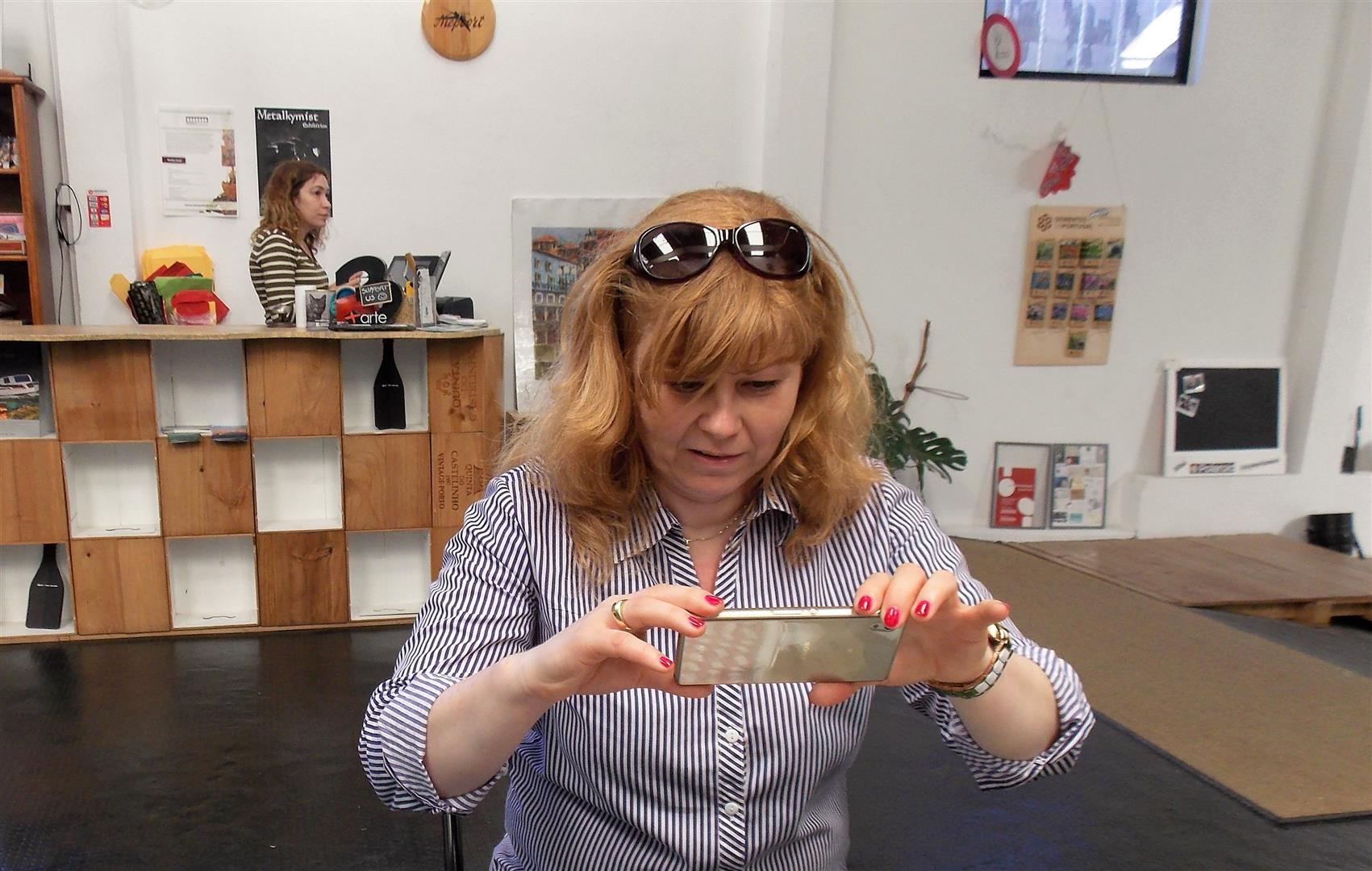 Book online
From 1095 Euro per person 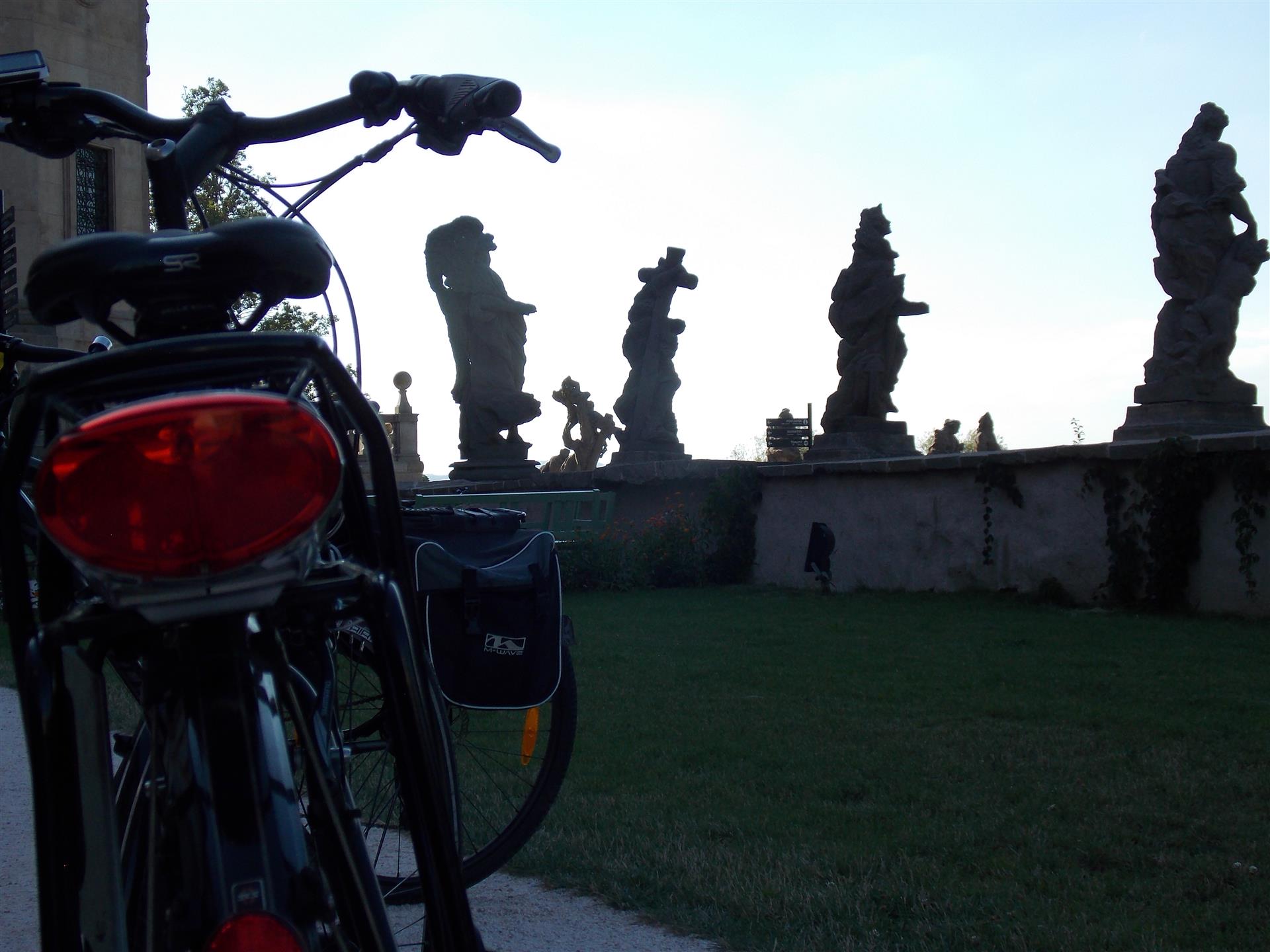 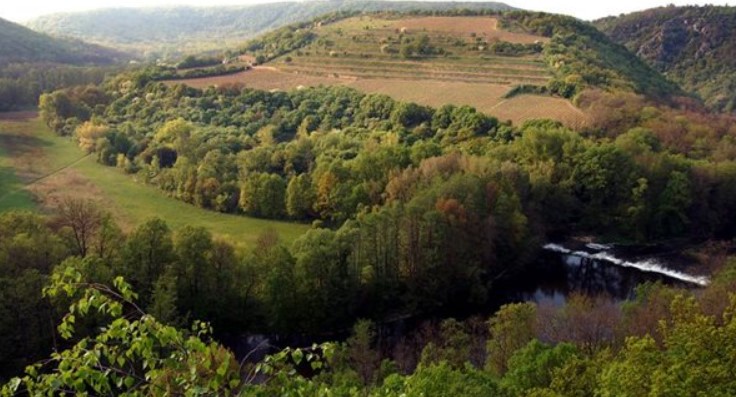 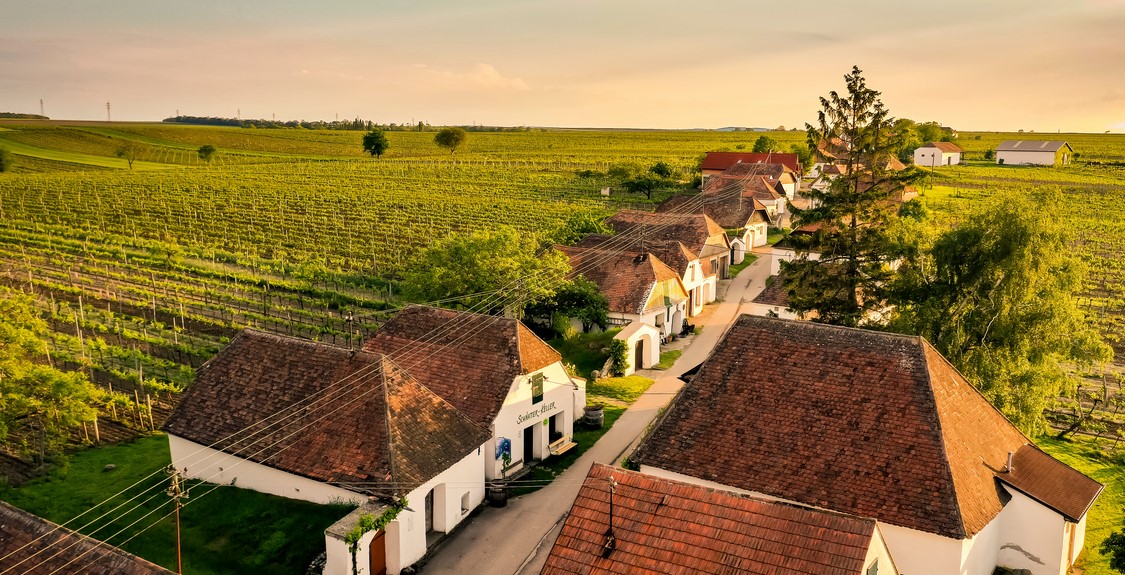 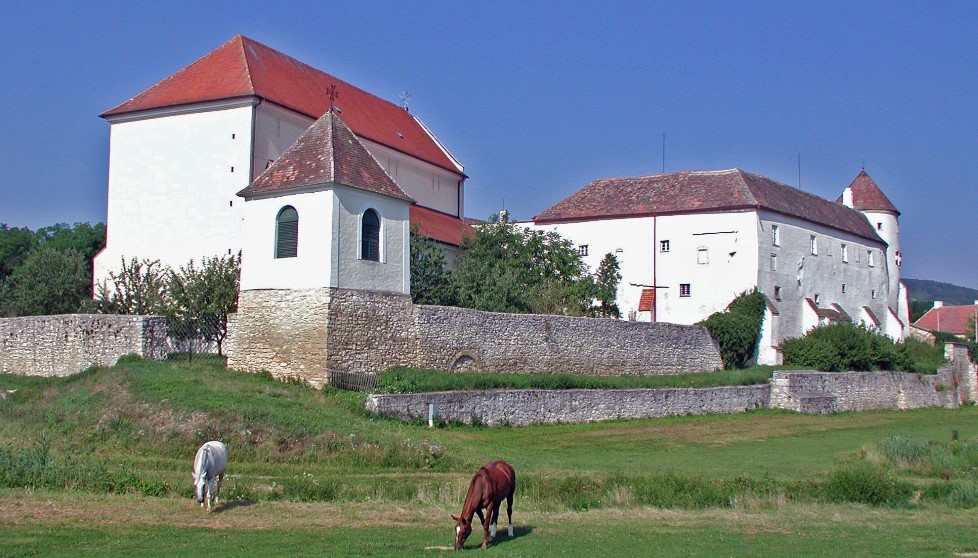