Hiking through Krivoklatsko hills of the kings

Hiking in the royal Krivoklat hills near Prague

The Cesky Kras and Krivoklatsko are natural reserves South-West of Prague. It is a hilly landscape with hilltops at most 500 m above sea level, and covered with lush forests. On your way you will walk through authentic Czech villages towards fortresses such as Krivoklat and Karlstejn. You are able to reserve a guided tour in advance so that you can learn some more about the interesting history of both castles. During your trip you will come across several accessible caves, with the Koneprusy cave being the most magnificent and famous one. It is of course possible to get a guided tour here. At the end of the trip you will hike a day through Prague via a historical route, and on your way your travel plan describes in detail the important sites that regular tourists do not get to see! You will hike on average 15 km a day on rolling hills. Some days there is the possibility to choose a longer route, if 20 km is not enough for you.

Reception at the hotel, handover of travel documents and info-materials.

The castle of Křivoklát belongs to the oldest and most important castles of the Czech princes and kings. The history of its construction starts in the 12th century. During the reign of Přemysl Otakar II. a large, monumental royal castle was built to be later rebuilt by king Václav IV. and even later generously enlarged by king Vladislav of Jagellon. The castle of Křivoklát was seriously damaged by fire several times. It became a feared prison and its importance sank rapidly. First during the Romantic époque of the 19th century (when under rule of the family of Fürstenberg that owned the castle until 1929) the castle was reconstructed - and saved.

At first by train to Rakovnik and afterwards hiking back to Krivoklat. The hiking takes mainly place in the narrow valley of Rakovnický creek. The second part of the day goes over the ridges to Krivoklat.

The royal town Rakovník is situated 56 km to the west of Prague. The original market settlement, first mentioned in 1252, belonged to the castle Křivoklát. The settlement received the privileges of a town from Wenceslas II in 1286, and obtained the title of royal town from emperor Rudolph II on 27th July 1588. With 17,000 inhabitants, Rakovník is a modern town and the economic, trade, cultural and social centre of the region. Apart from a wealth of historical monuments, the town offers plentiful opportunities for cultural and sports activities to visitors. The surrounding area is ideal for hiking and cycling trips in picturesque scenery. The main feature of Rakovník's urban monument zone, located in the centre of the town, is the 400 metre-long Husovo Square, where you will find a 16th century town hall with a late Baroque façade. Inside, you will discover a ceiling fresco depicting the town of Rakovník as it looked 250 years ago. The eastern part of the square is dominated by the high Gothic Decanal Church of St Bartholomew.

With a history traced back to 1454, the local brewery continues to brew beer of the Bakalář brand. Apart from this, the town has been known for its glorious industrial traditions. In the 1800s small coal mines began to originate in Rakovník, and the area around it, heralding its forthcoming rapid industrial development.

The extensive forests between Rakovnik and Beroun (63.000 ha) are a former royal hunting ground, which forms the core of a protected area which – thanks to its unspoilt nature - was designated a UNESCO biospheric reserve. The majority of the area is covered by deciduous and mixed forest abundant in red deer and black game.

You hike through forests and arable land to the historic and still partly walled town of Beroun. On the arable land are rapeseed and sunflowers grown, what makes in spring and in summer a beautiful shiny yellow glow. Beroun is a lively market place to one of the most important rivers of Bohemia, the Berounka, and is a junction of roads and railway lines. Two city gates give access to the large central square with historic facades and the Town Hall. You can shorten the walk by taking the train in Nizbor to Beroun.

The walk of Beroun to Karlštejn has two faces. First goes the walk about distorted shale rock, along the reservoir and the Aksamitová brána Suchomasty, a natural rock arch. Then, suddenly, you are in a limestone landscape with a beautiful, flower rich grassland lime based vegetation, beech forests and views of a giant quarry. Here are also the stalactite caves of Konĕprusy, the largest in Bohemia. This can be visited with a guide. The afternoon part of the walk passes through a sloping arable land with small bushes and meadows to Karlštejn, famous for the mighty Royal Castle which towers above the town.

The three-level cave system inside the Zlatý kůň hill has developed in limestone of Devonian age. With the length of 2 km and vertical range of 70 m it is the largest cave system in Bohemia, but not in the Czech Republic (there are much larger cave systems in Moravian Karst). The caves were discovered during expansion of nearby limestone quarry in 1950 and subsequently made accessible to public in 1959. The tour of caves is 620 m long and lasts one hour. Many animal bones from Pleistocene period, as well as human remains aged about 13,000 years have been found during exploration of the caves. In the upper level of the caves a workshop of coin forger from about 1470 has been discovered.

Karstejn is a high Gothic castle founded in 1348, which has a unique position among Czech castles. It was built by Czech King and Roman Emperor Charles IV as a place for safekeeping of the royal treasures, especially Charles's collection of holy relics and the coronation jewels of the Roman Empire. The castle was reconstructed in late Gothic style after 1480 and in Renaissance style in the last quarter of the 16th century. The present appearance of the castle comes from the last reconstruction, which was carried out in the purist neo-Gothic style by architect Josef Mocker at the end of the 19th century.

Svaty Jan pod Skalou (Saint John under the Cliff) with its abundance of natural scenery and historical landmarks, is one of the most picturesque villages in the Cesky Kras natural protected area. The history of the village dates back to the end of the 9th century when, according to legend, the first Czech Christian hermit, Ivan, settled down in a cave under a large cliff.

The tour goes to Velka Amerika (Big Amerika), a famous stonepit where you can enjoy a great view. Then you go to the former stonepit Mexico and then back to Karlstejn. Or choose this day to take a train and visit Prague!

Your hiking vacation ends after the breakfast as you go back to the origin hotel in Rakovnik by train. Of course, there is an opportunity to prolong your vacation or combine it with a visit to Prague, which is very well accessible by train. 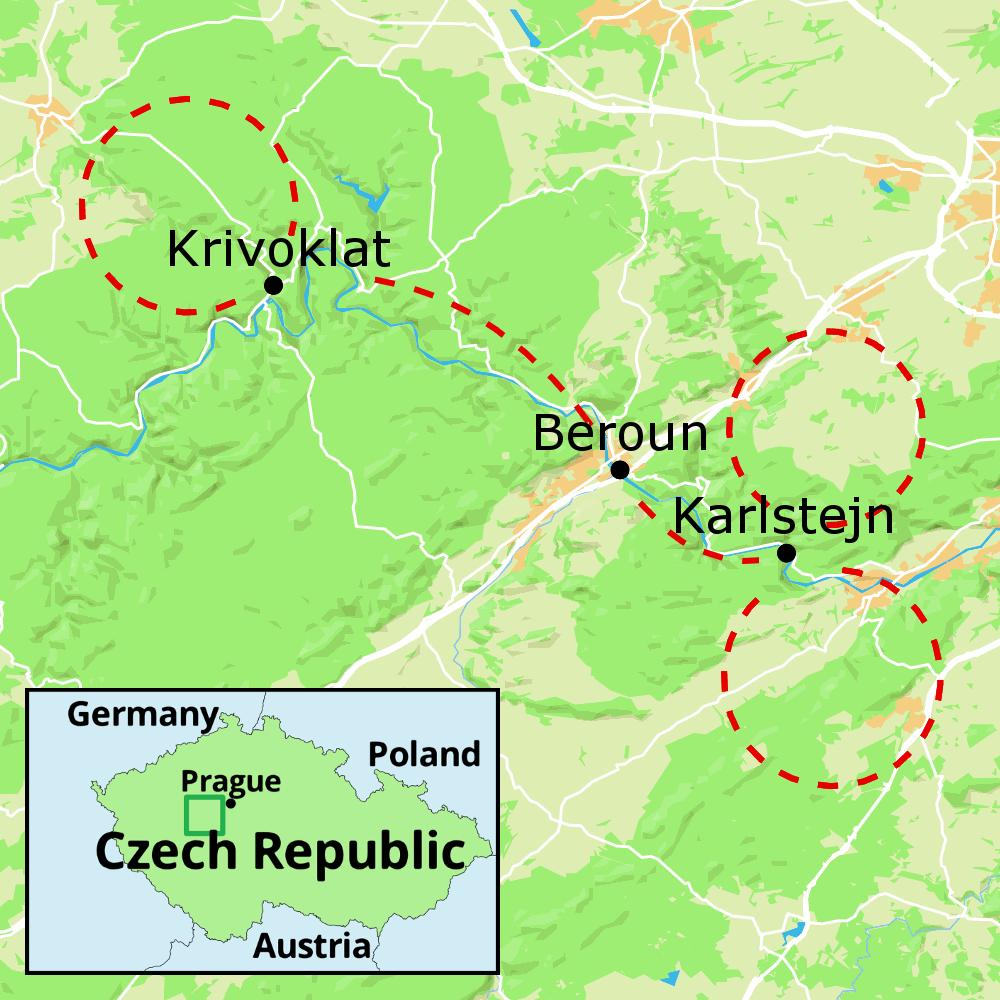 Book online
From 525 Euro per person 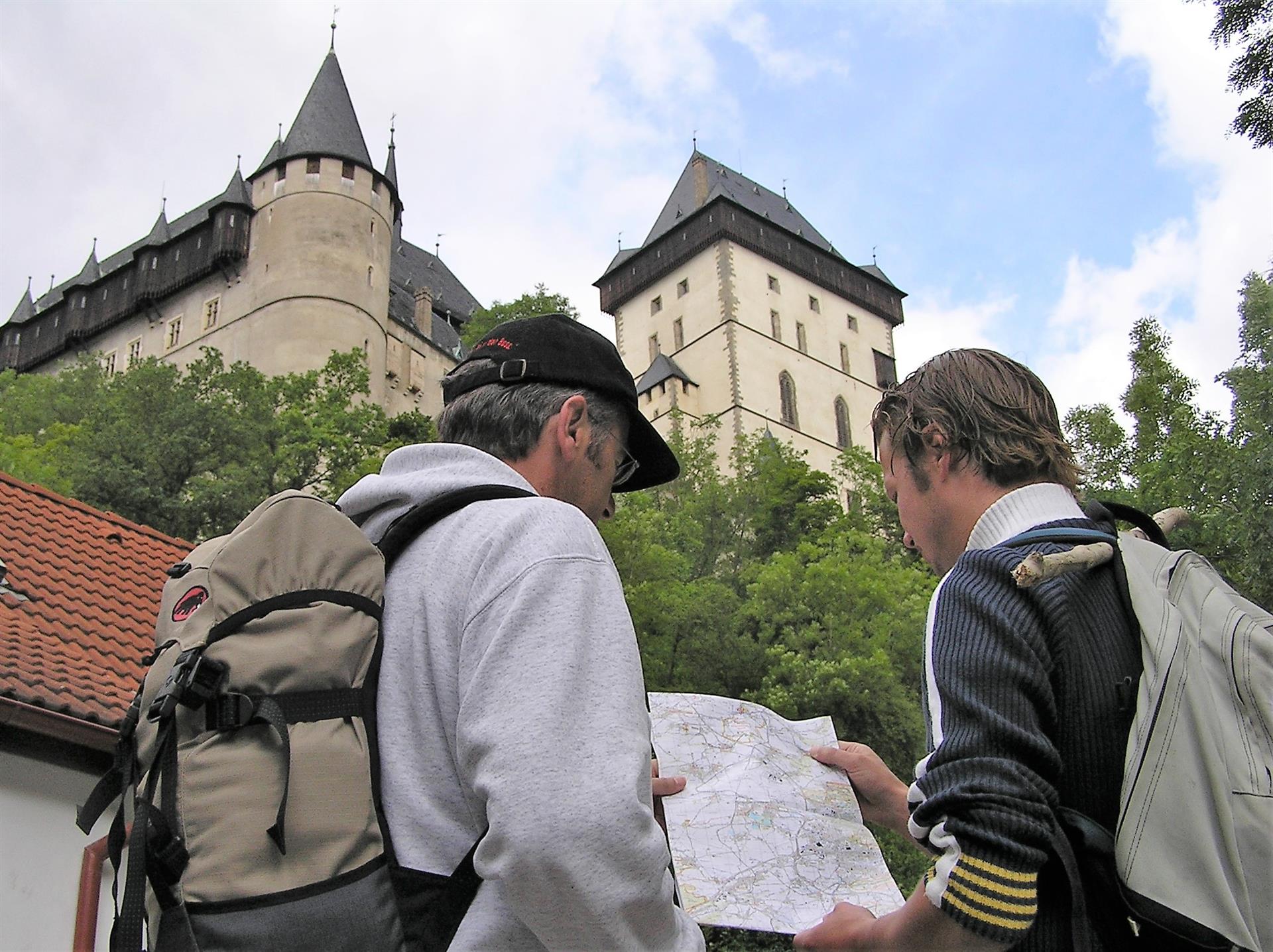 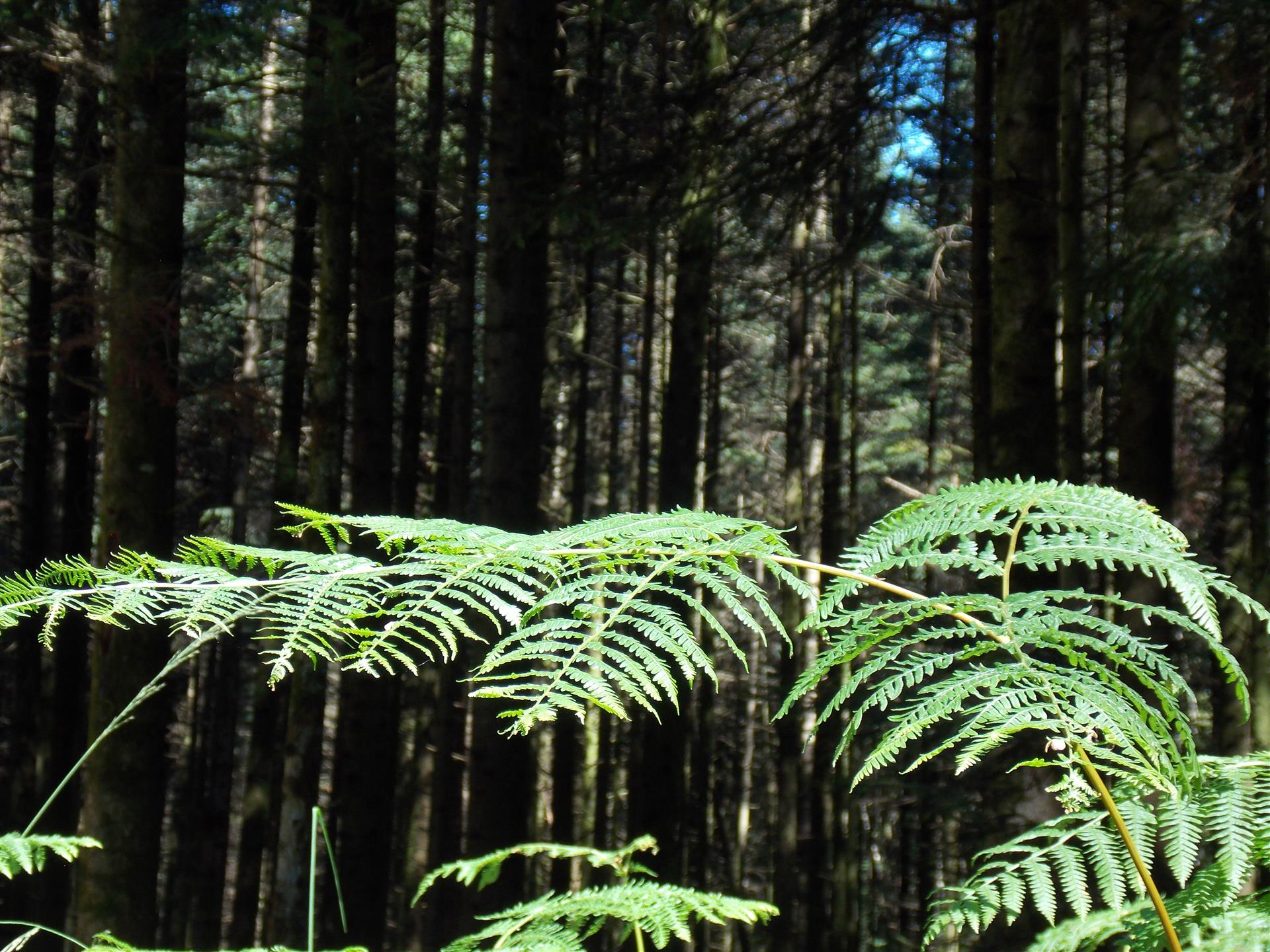 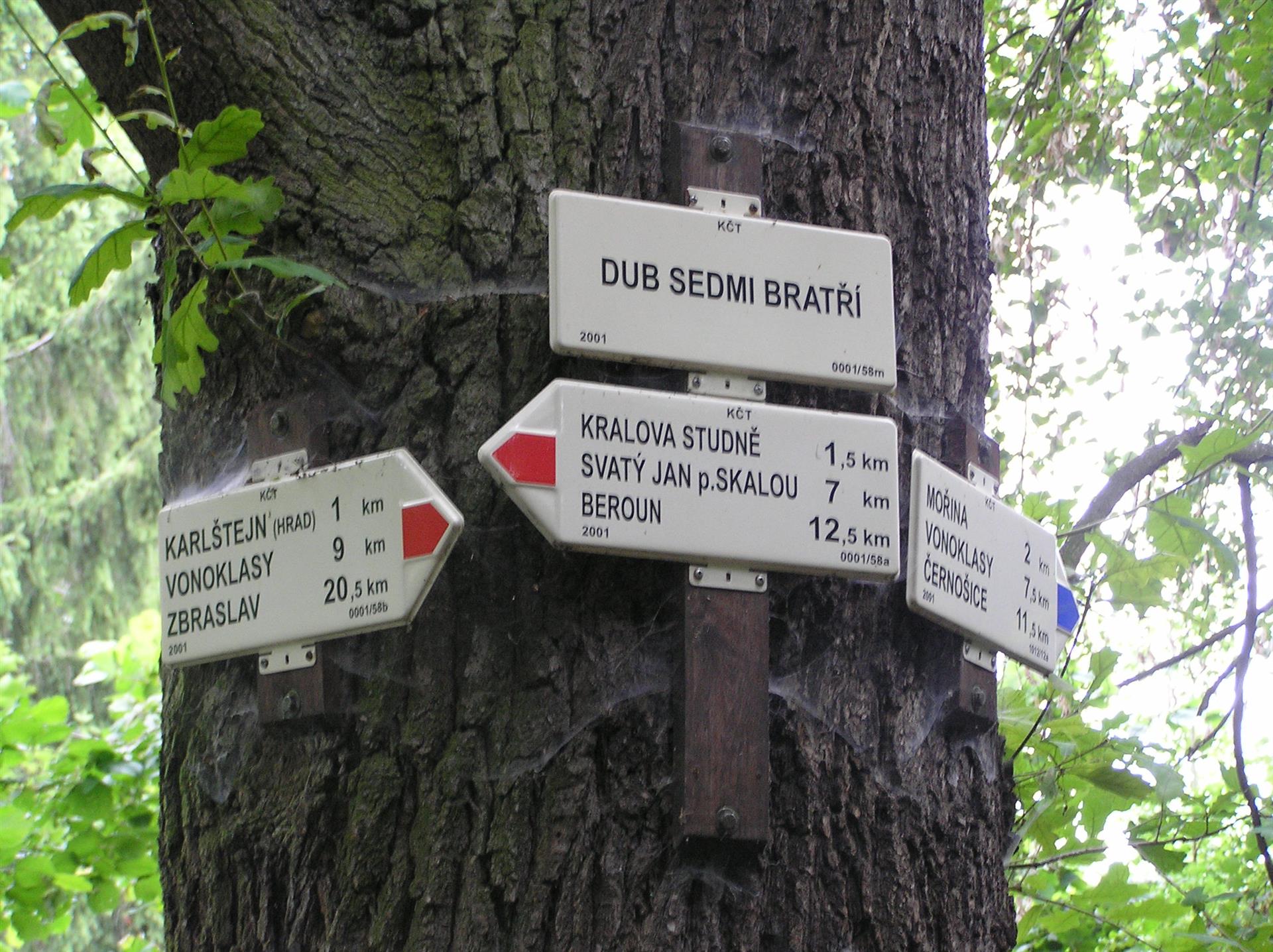 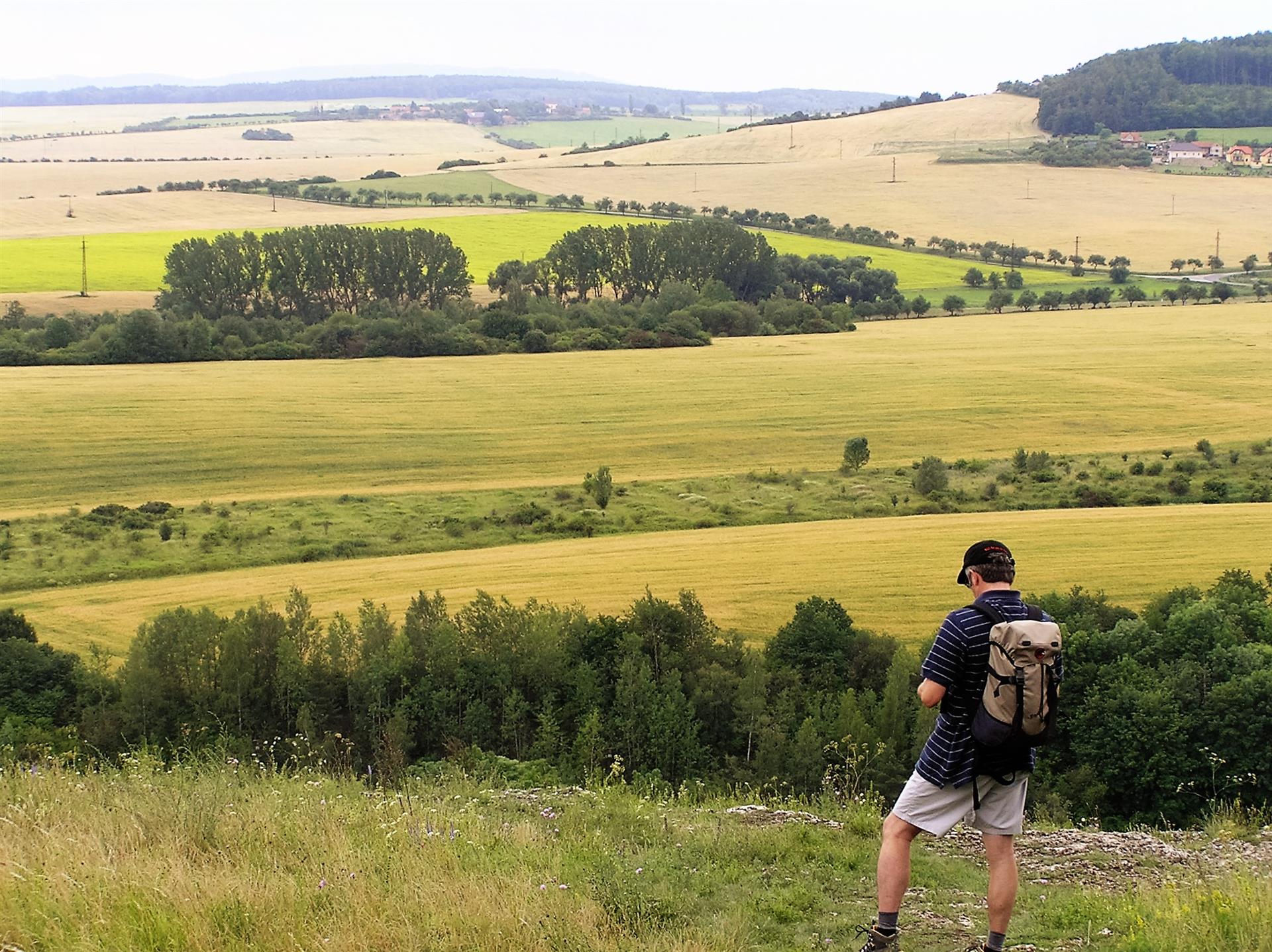 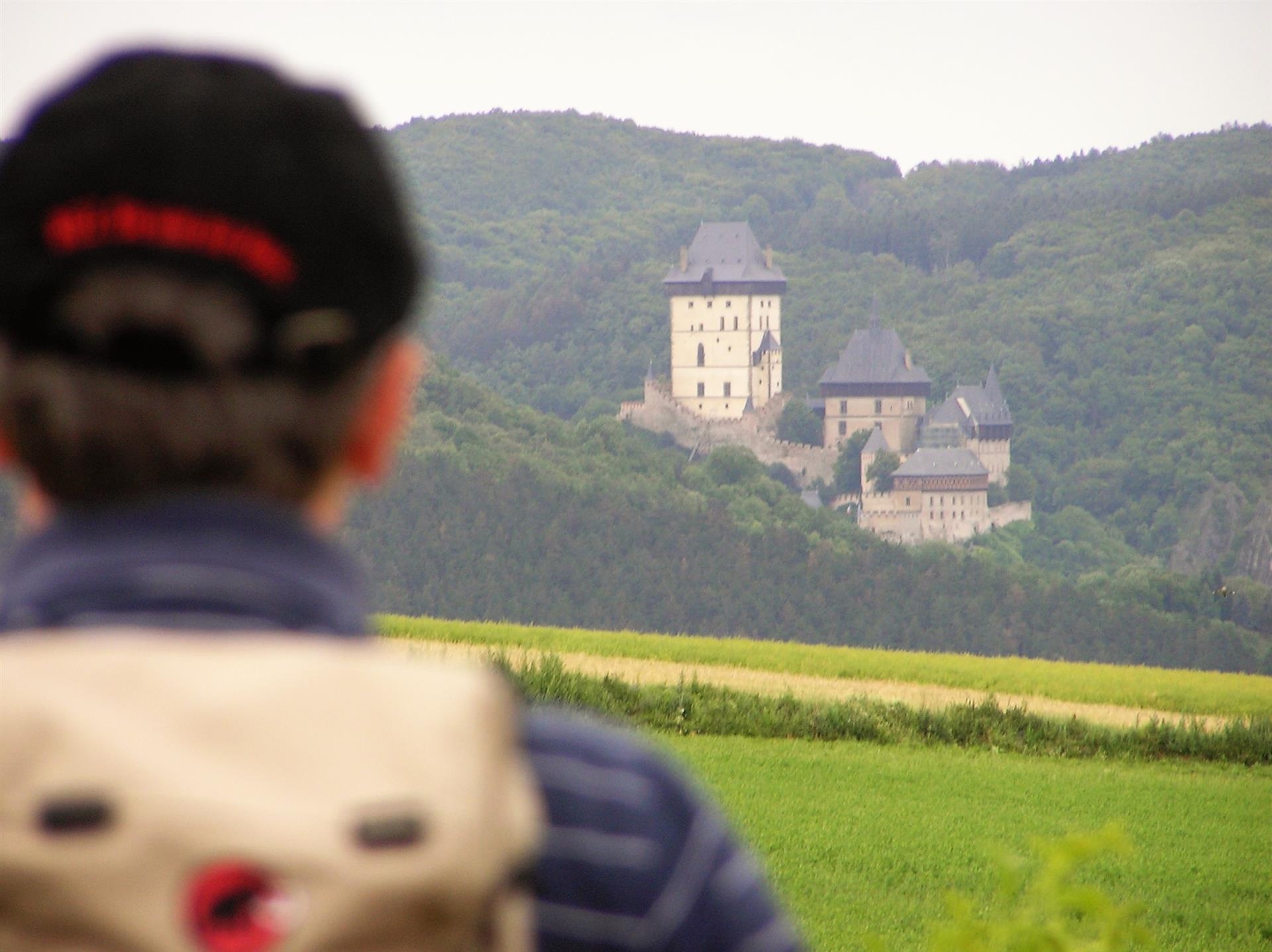 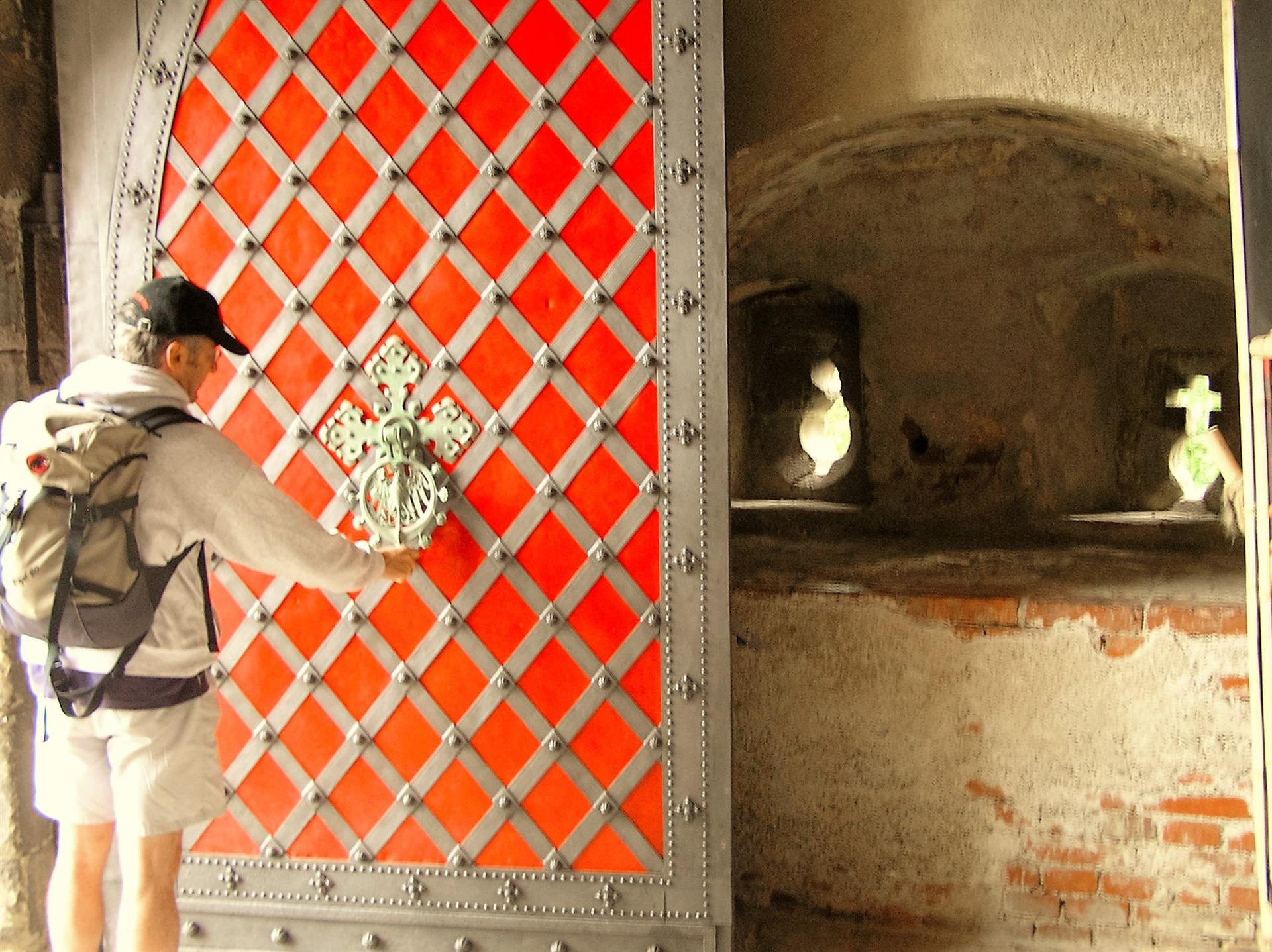 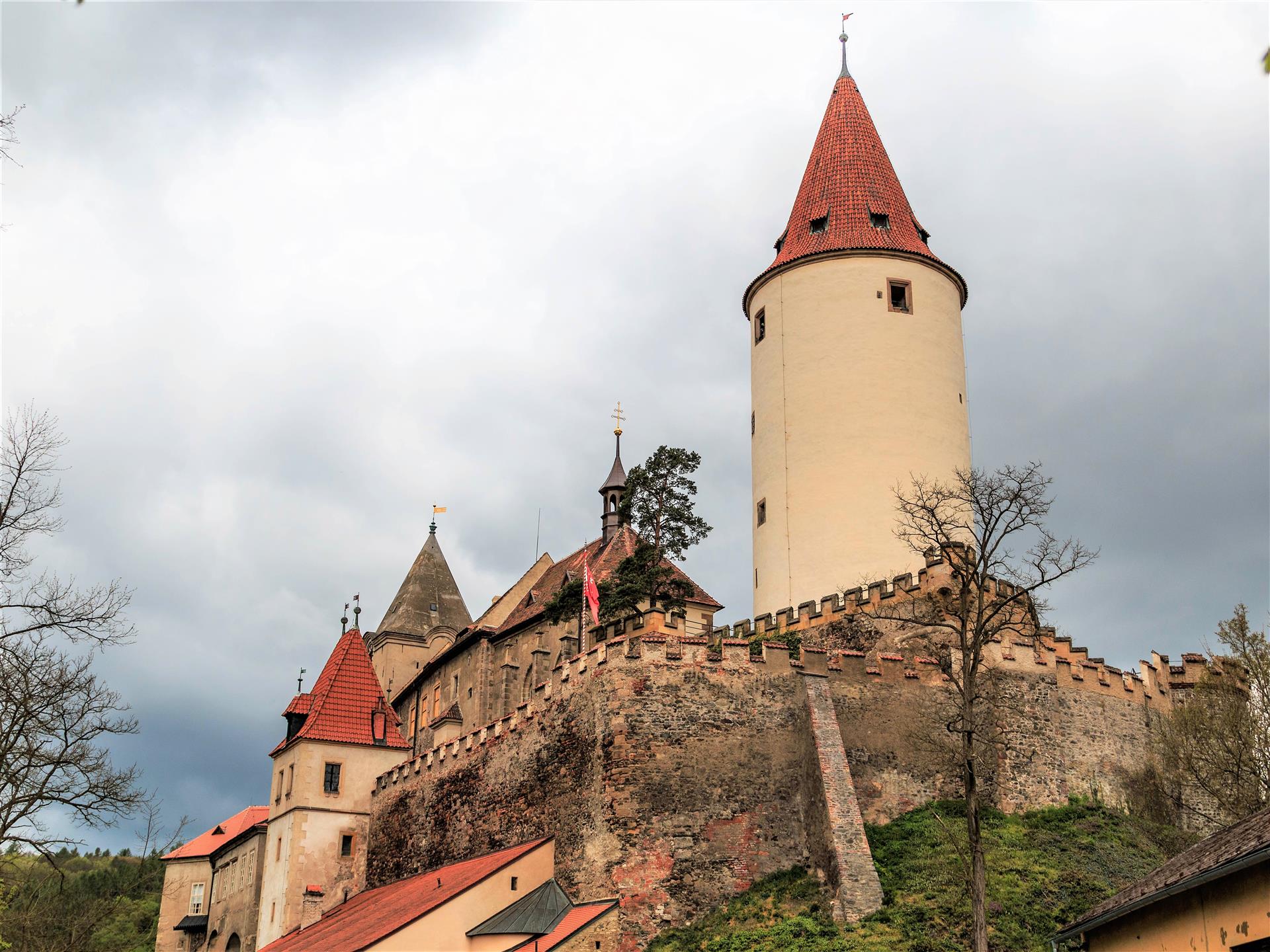 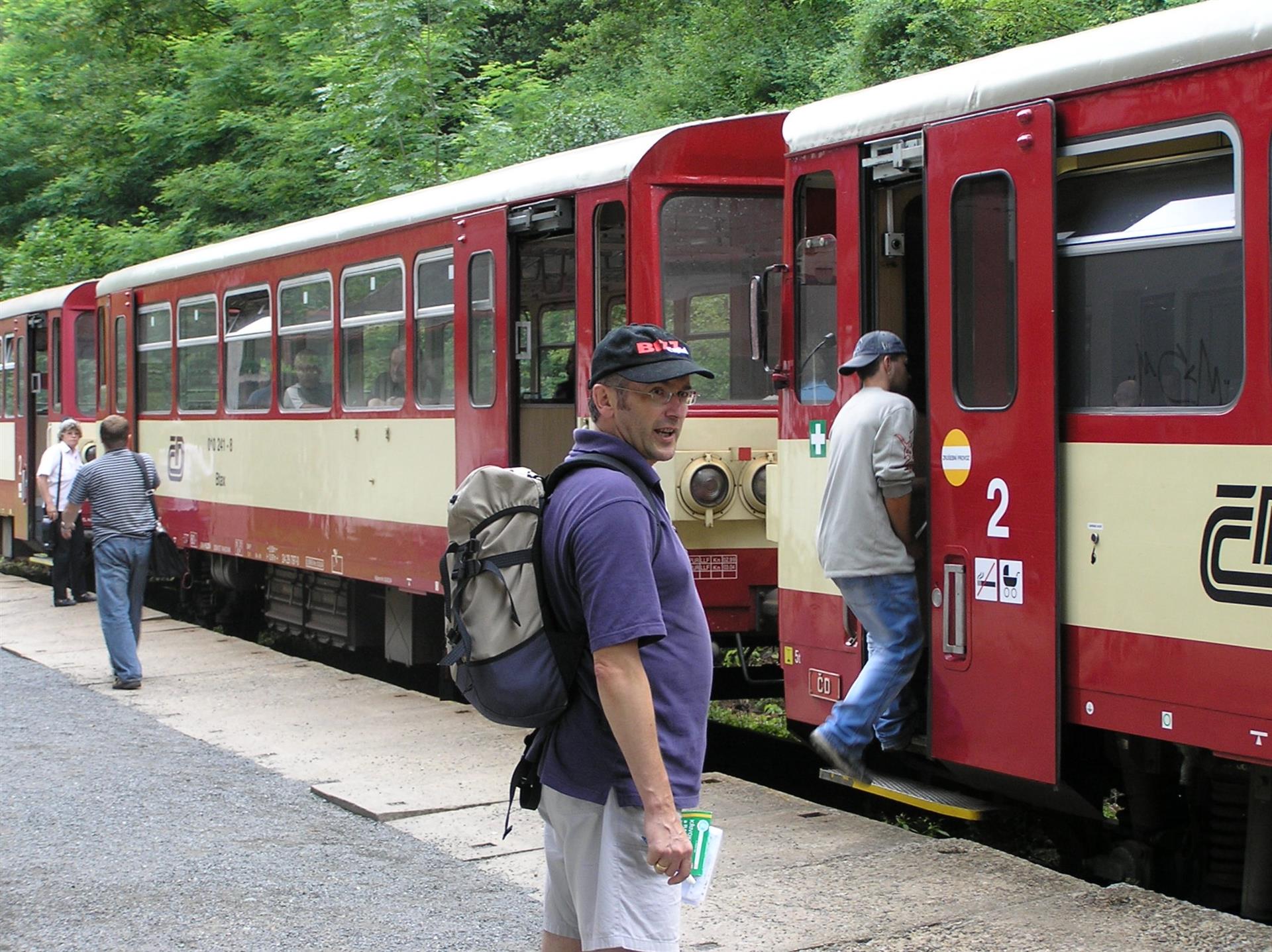 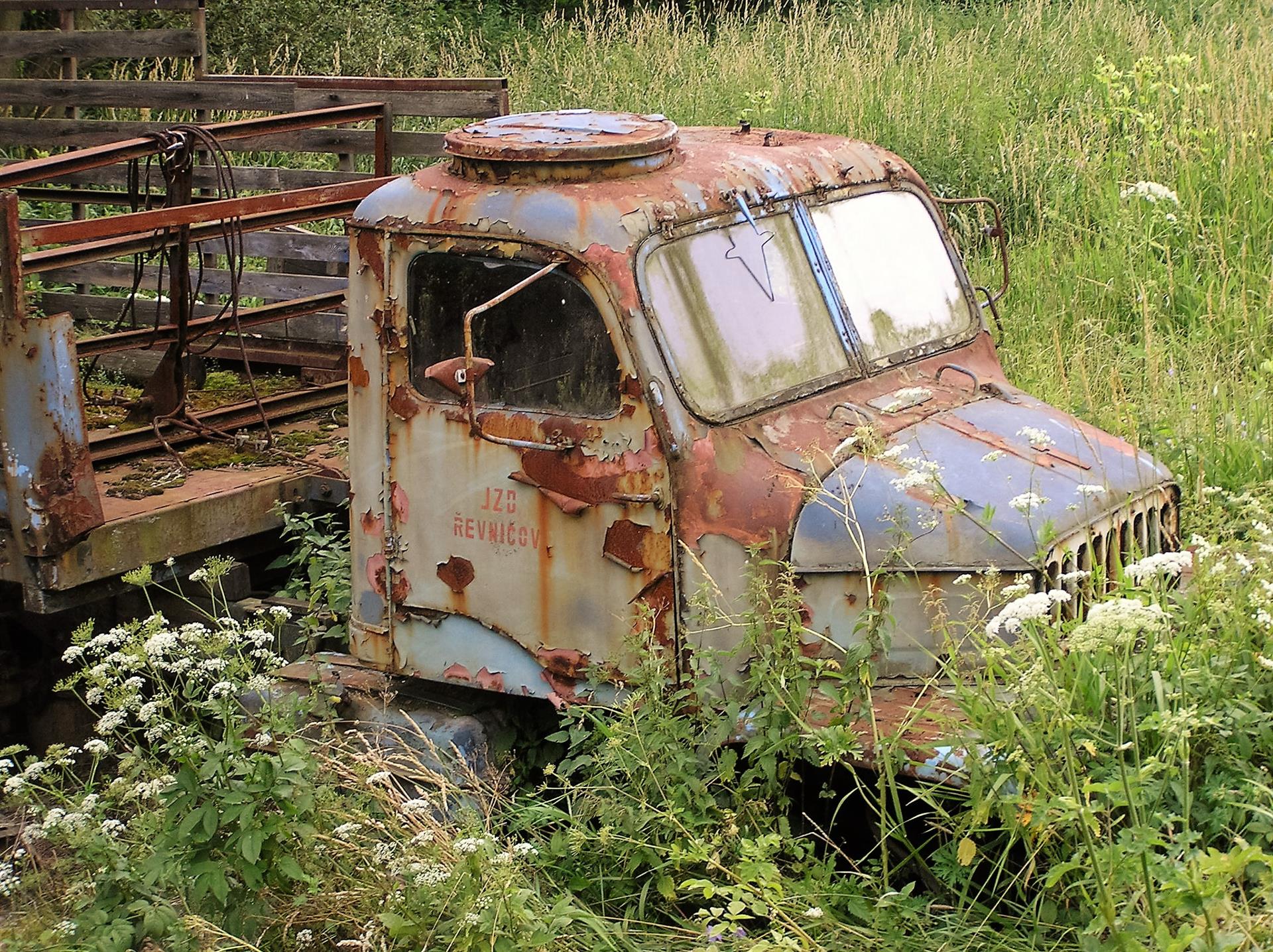 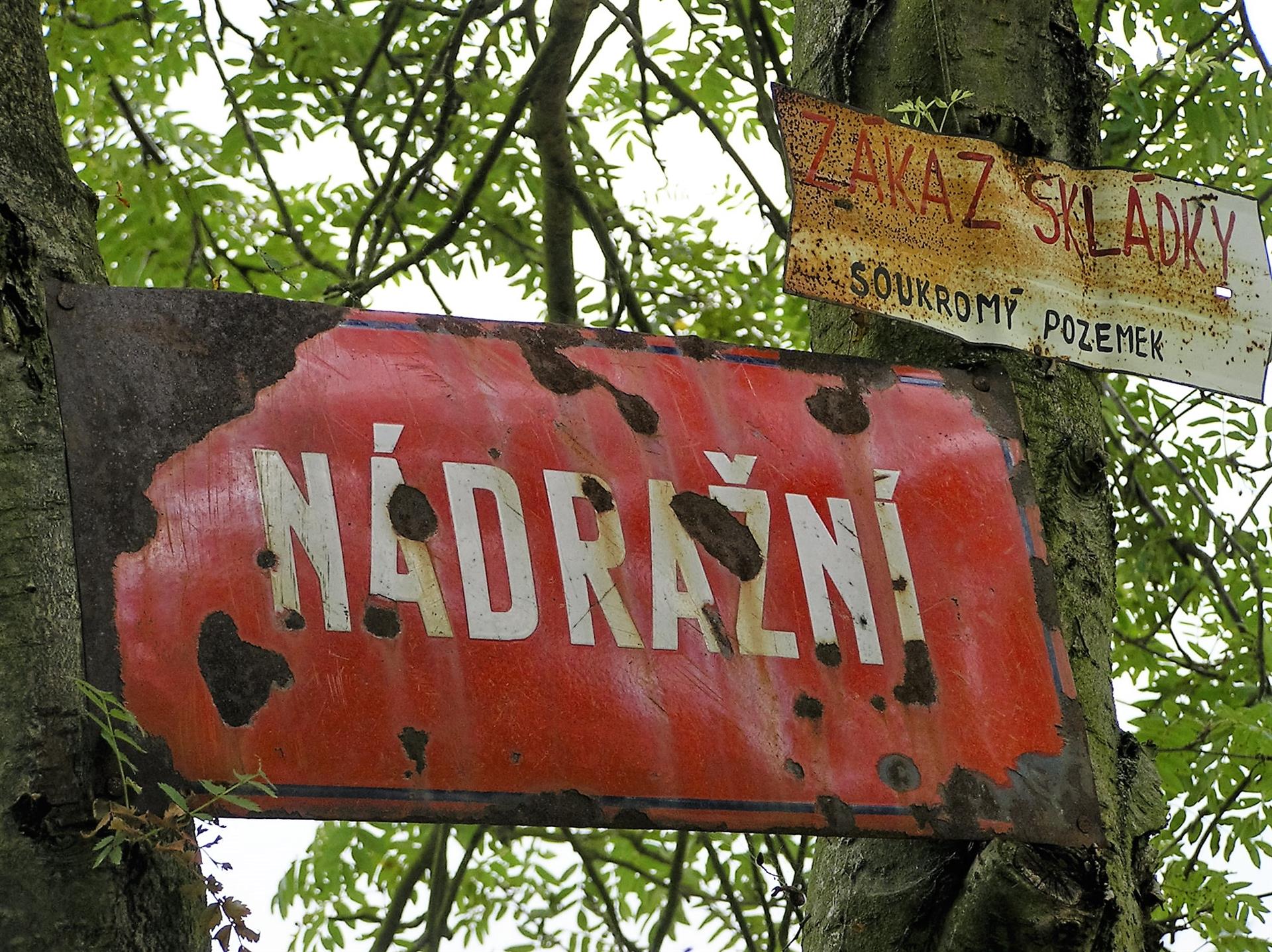 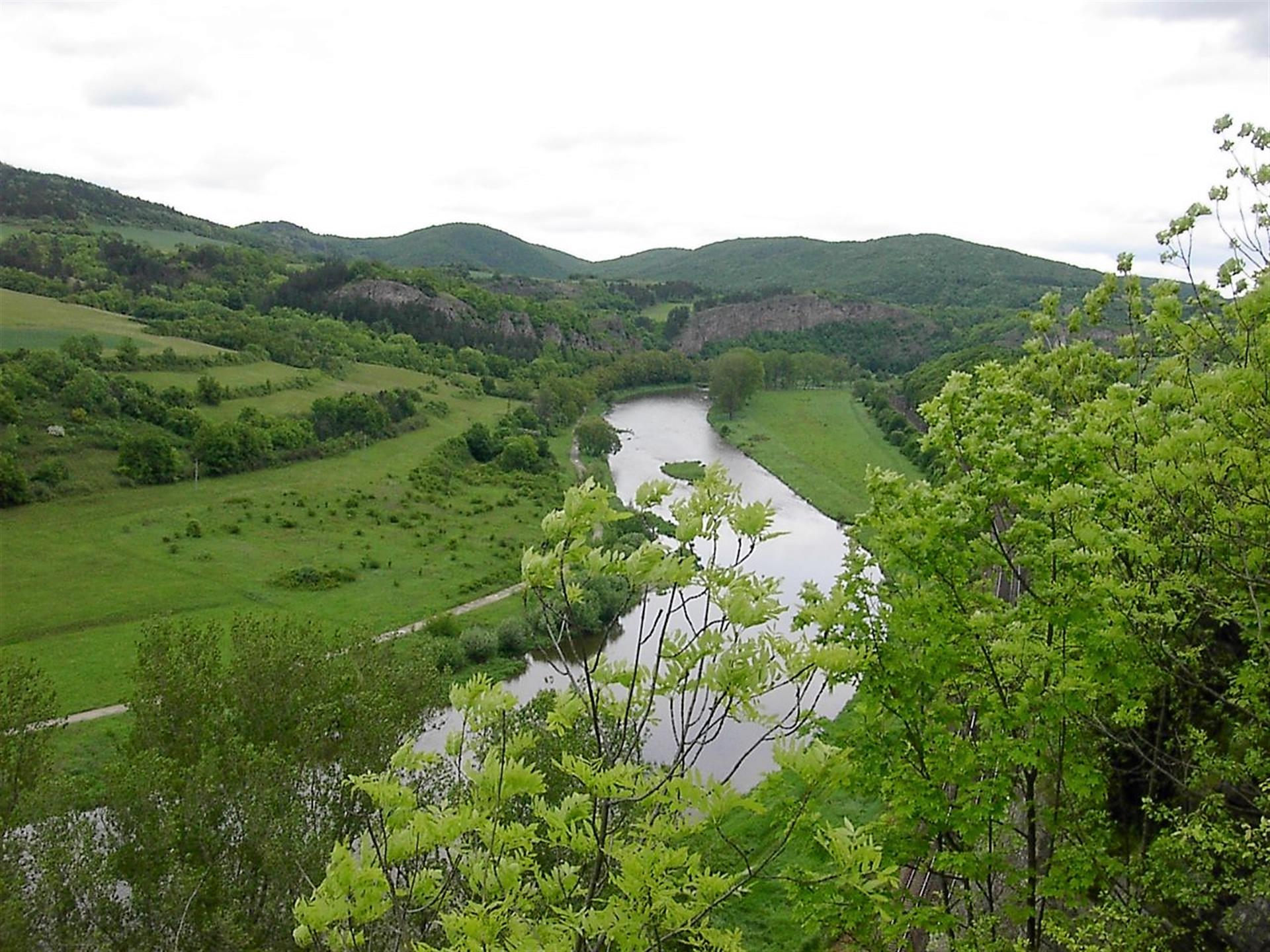