Biking along the ponds of the Golden Canal

Budweis is a beautiful town, it is well preserved. Climb the Black Tower, see the Samson fountain at the large square, stroll through the ancient streets. At the reception you will get the route description and the information documents about the tour.

Holasovice is a South Bohemian farming village from the 13th century and is considered the pearl of the folk baroque. Around the pond in the middle of the village square there are 22 farmhouses with painted baroque gables. The village is a living reminder of the peasant tradition.

Directly along the Vltava you cycle without a single hill to one of the most beautiful castles of Bohemia: the Tudor Castle Hluboka, an imitation of the Windsor Castle in England. Afterwards it goes over many Bohemian villages further to Veseli nad Luznice, a small village nat far away from the pond landscape.

You drive into the pond landscape of the over 300 year old water system. On the way you will meet the beautiful hunting lodge Jemcina.

From Veseli you drive through the beautiful, flat landscape of many ponds to Trebon, a beautiful old town and health resort on the largest carp pond in Bohemia.

You will drive through the centuries-old pond landscape Golden Stream (Unesco) to Stribec, a listed village because of its many beautiful baroque farmhouses. It goes as far as Chlum on the Austrian border, to the castle and castle park.

Through Bohemian villages and the former health resort Dobra Voda (good water!) back to the crosswise Budweis.

After your breakfast this tour ends.

If you rented bicycles, you can leave them behind in the hotel. Of course you can book some extra nights in Budweis or Prague. It is easily arranged in the booking formular. 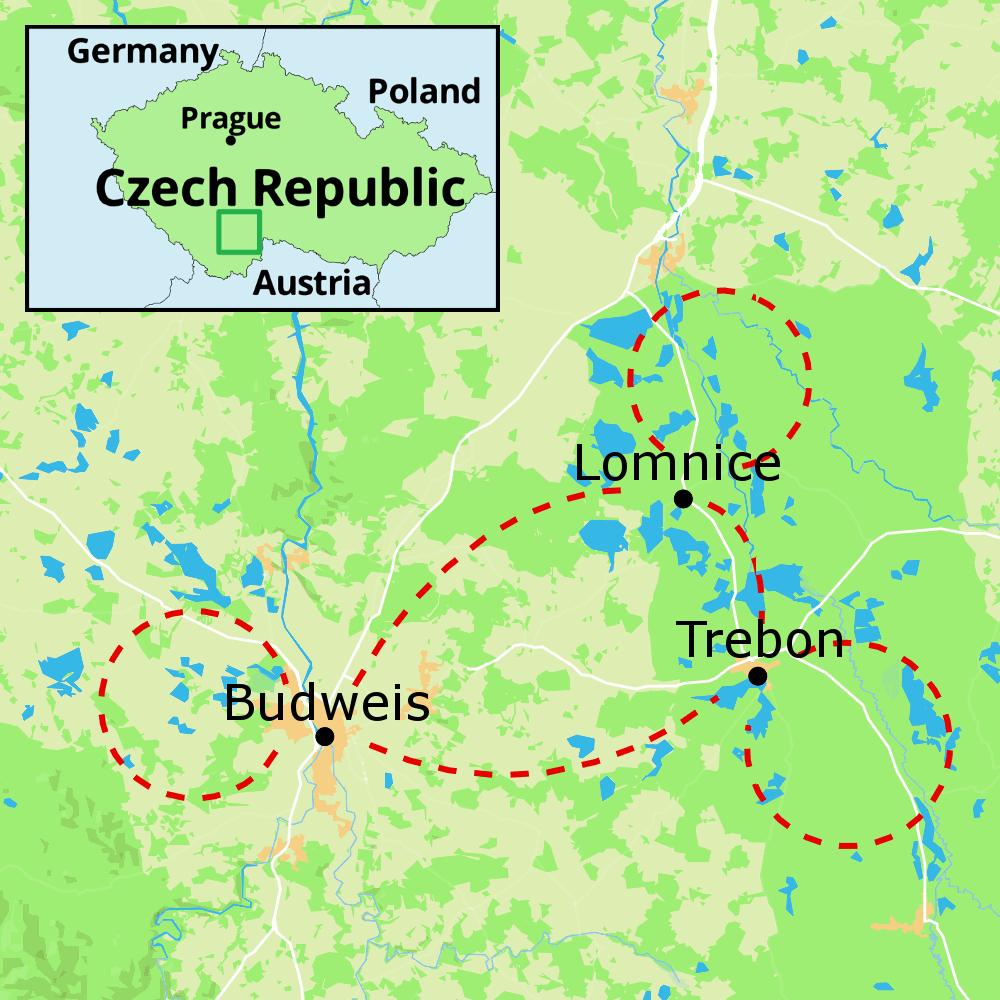 Book online
From 725 Euro per person 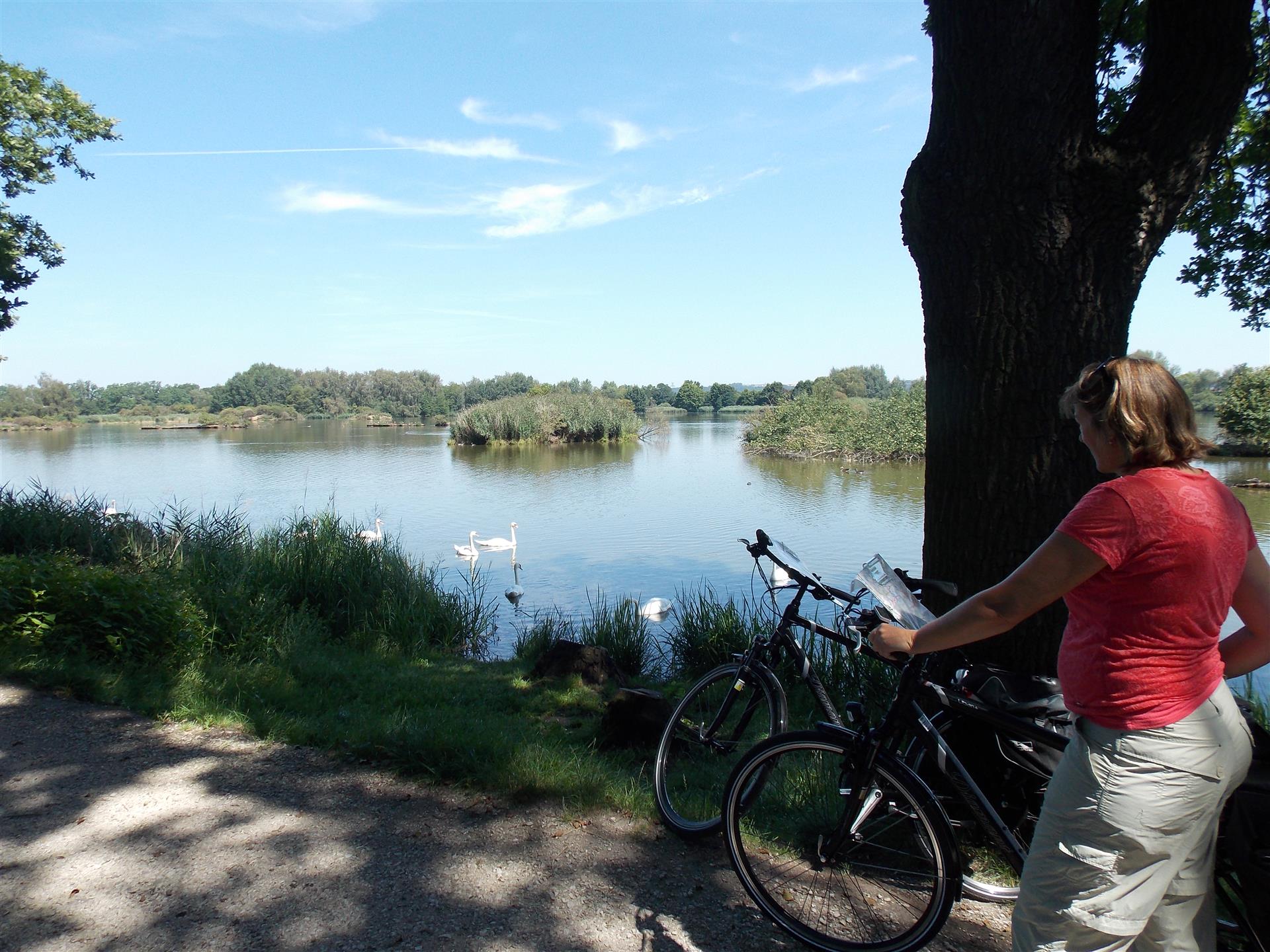 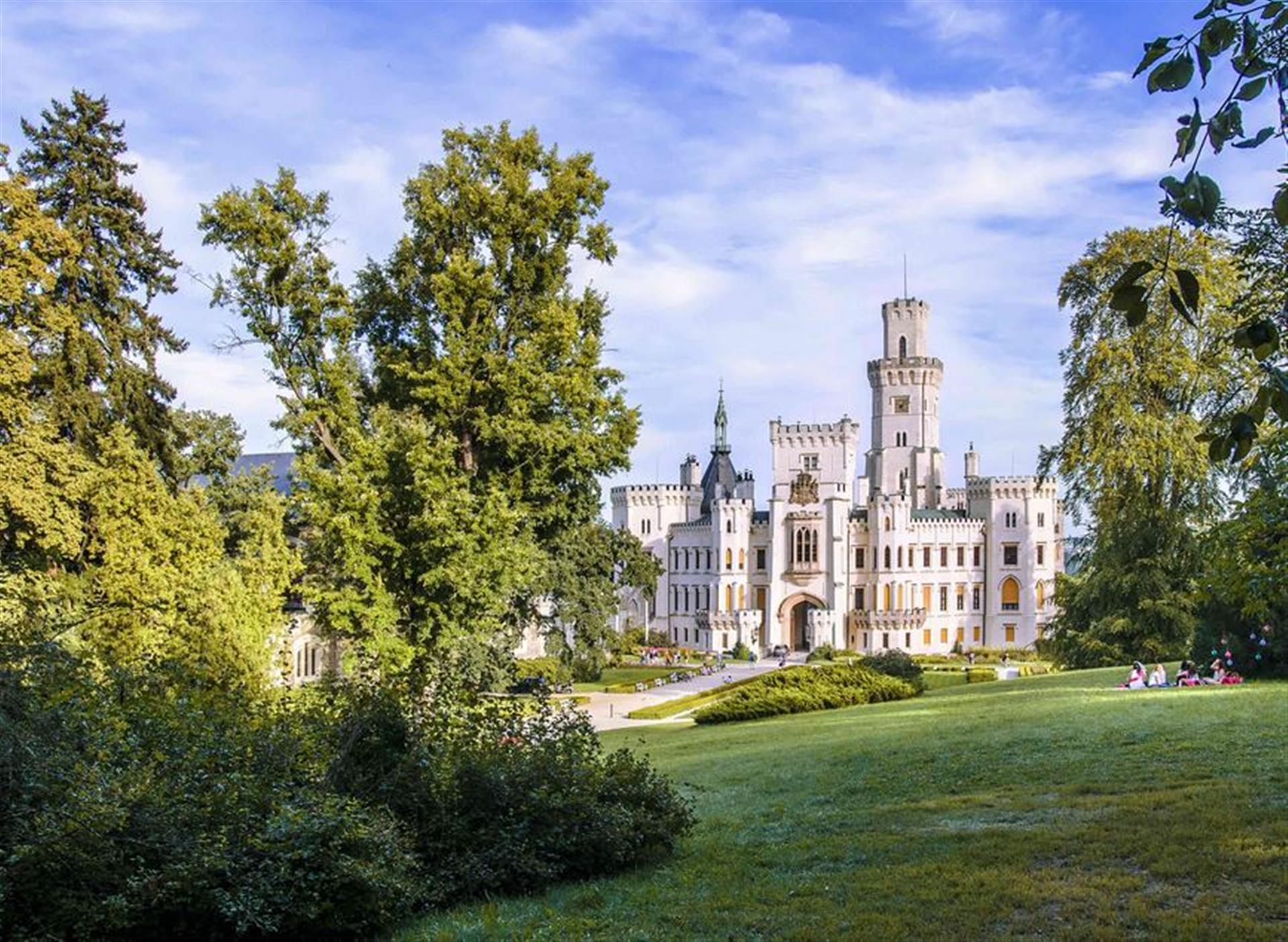 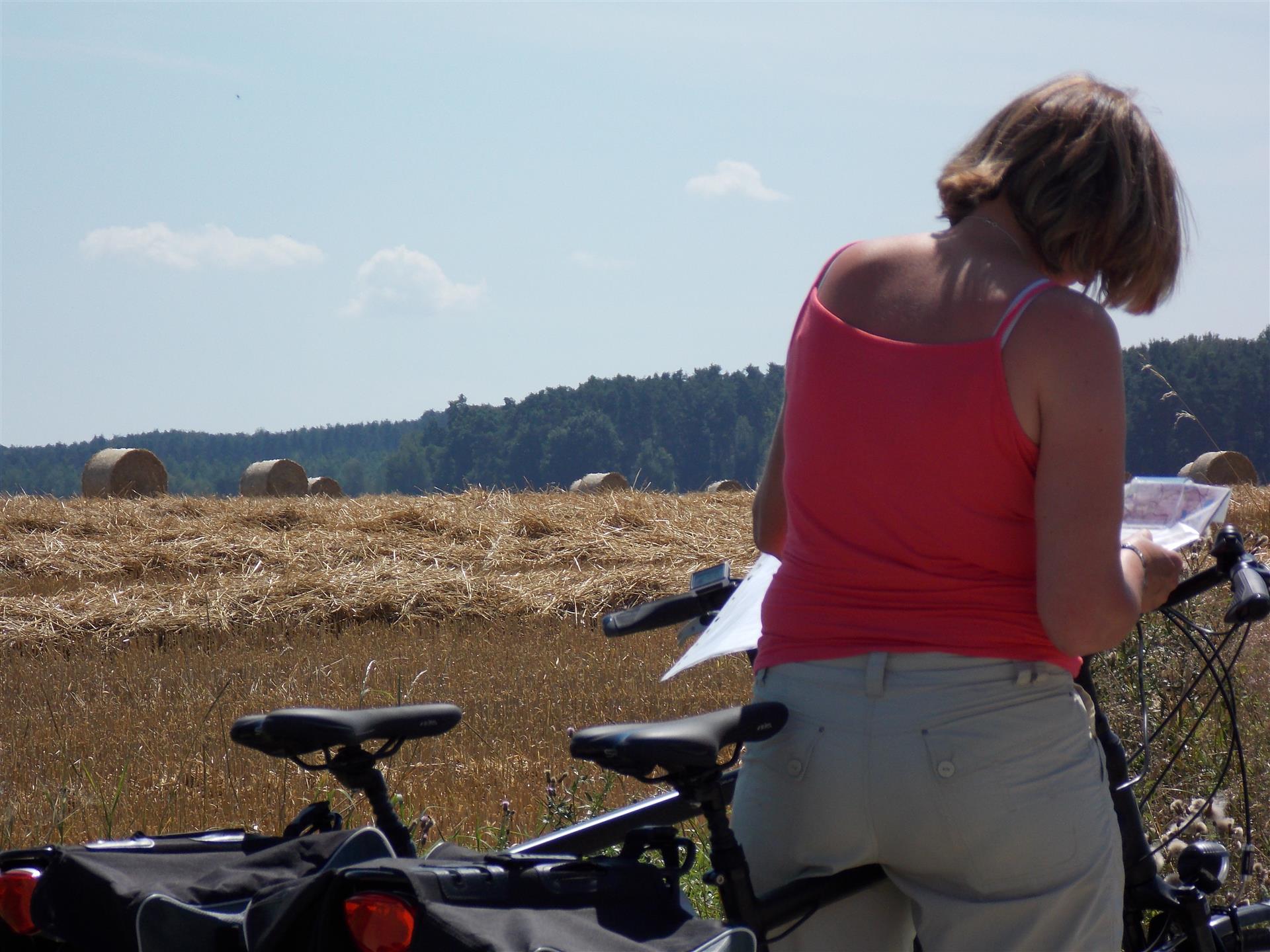 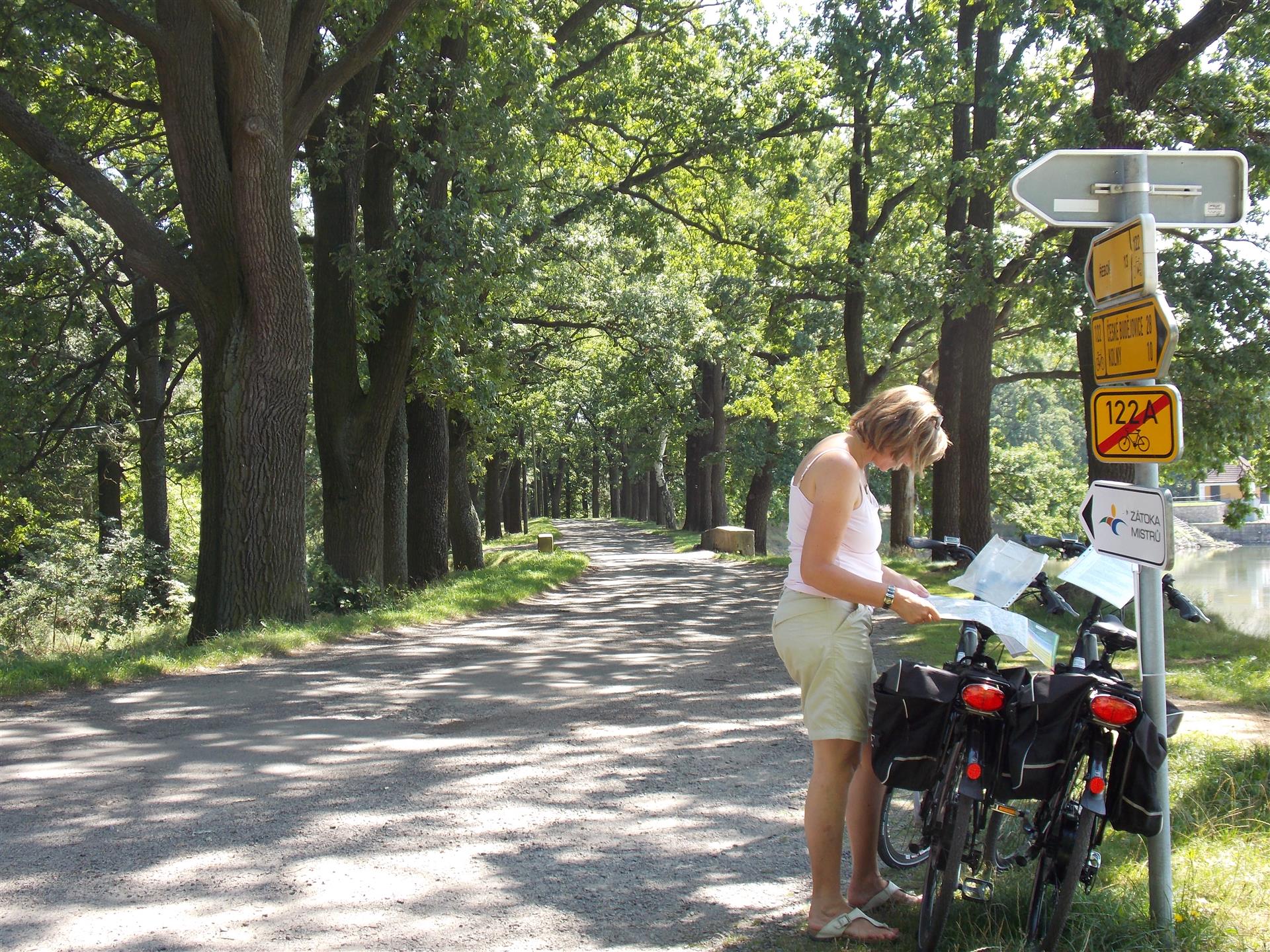 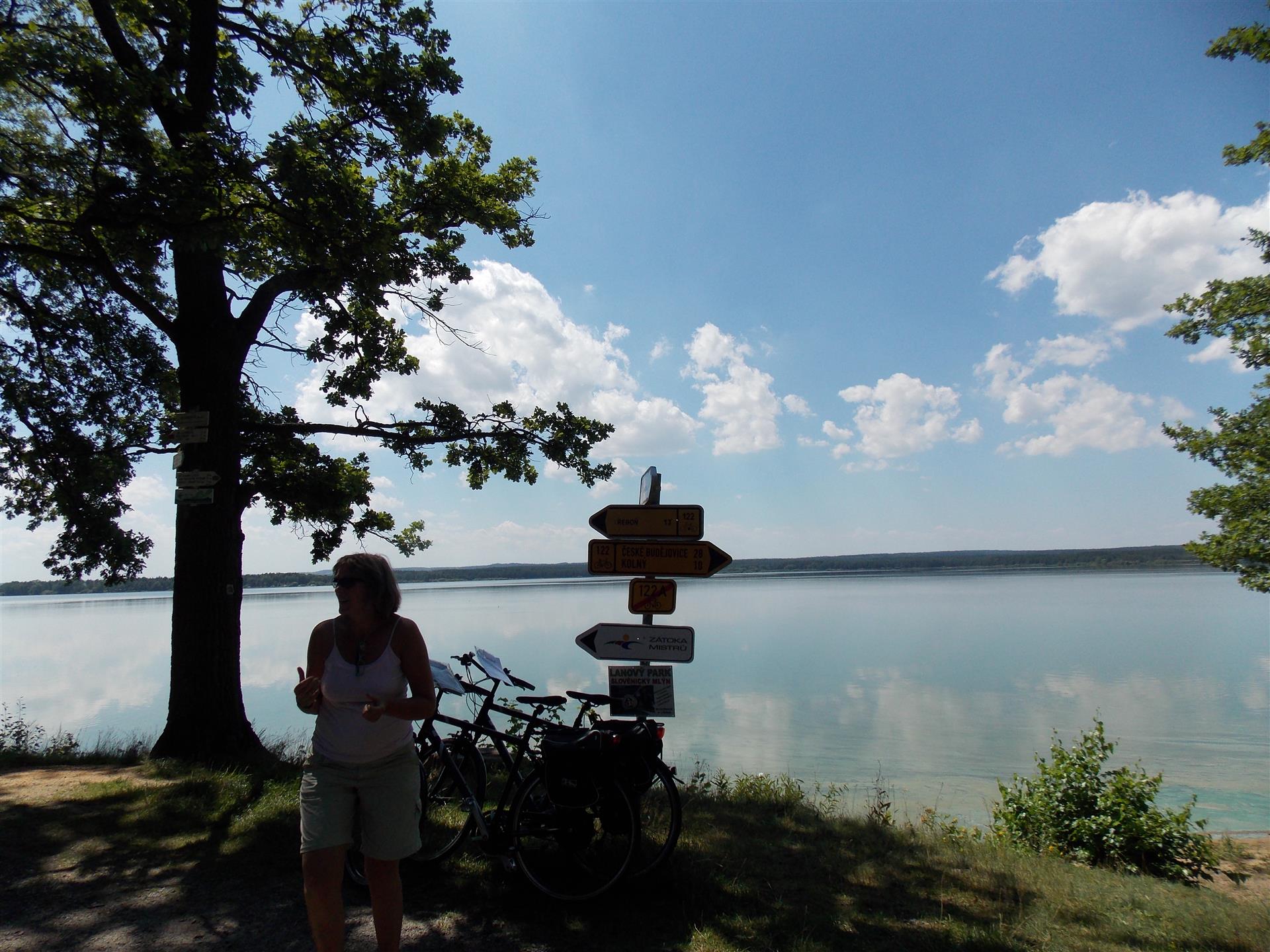 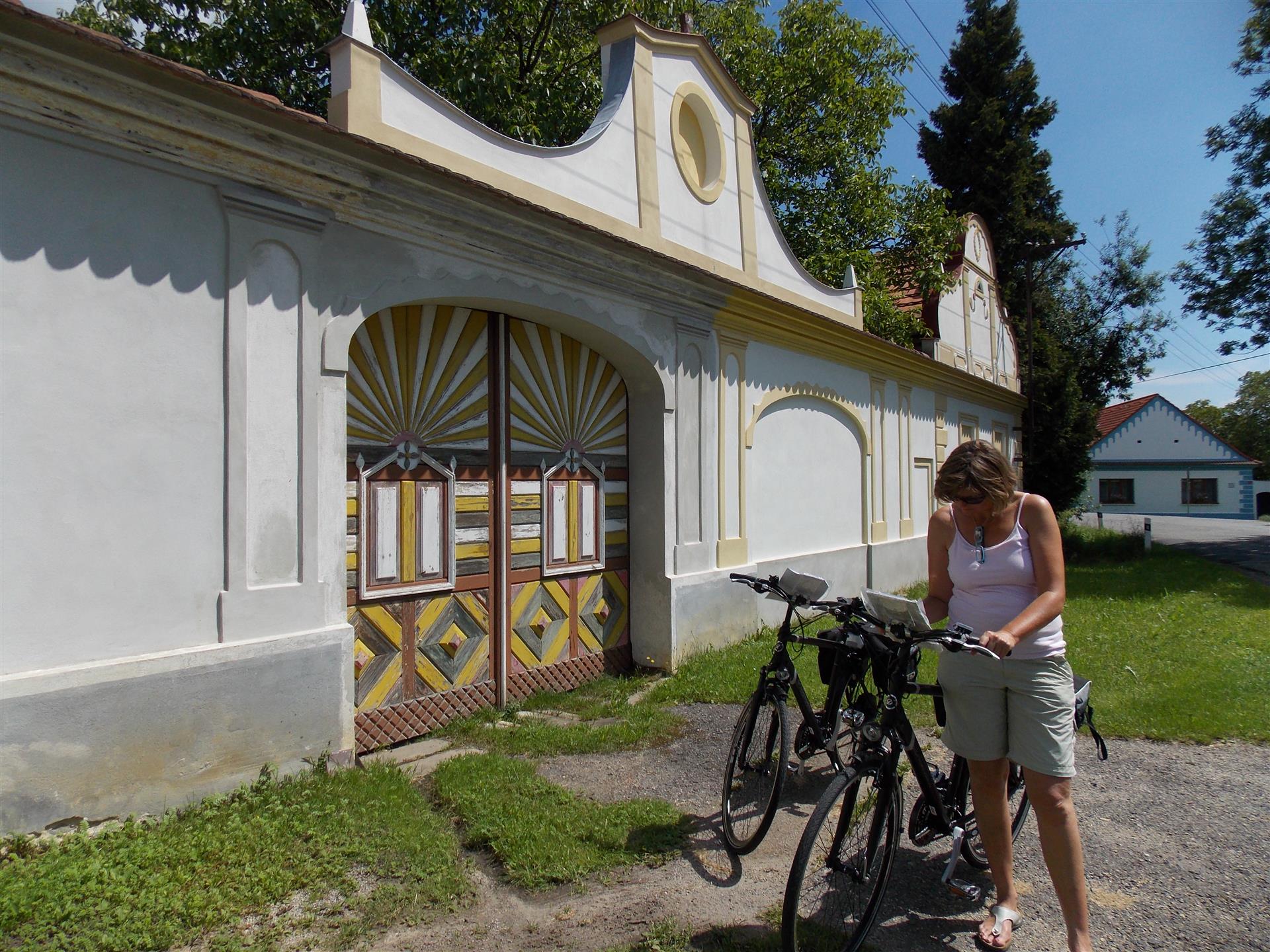 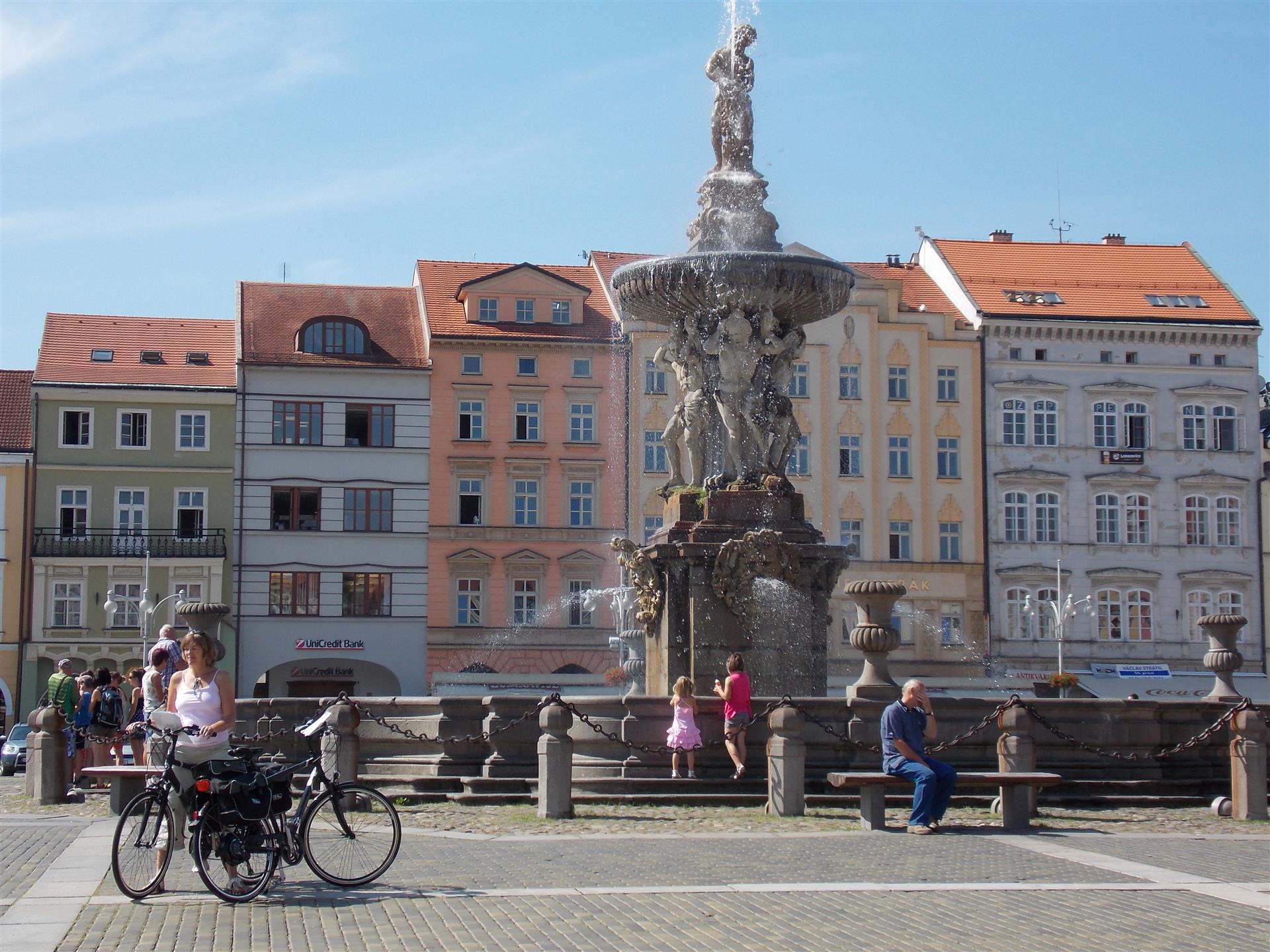 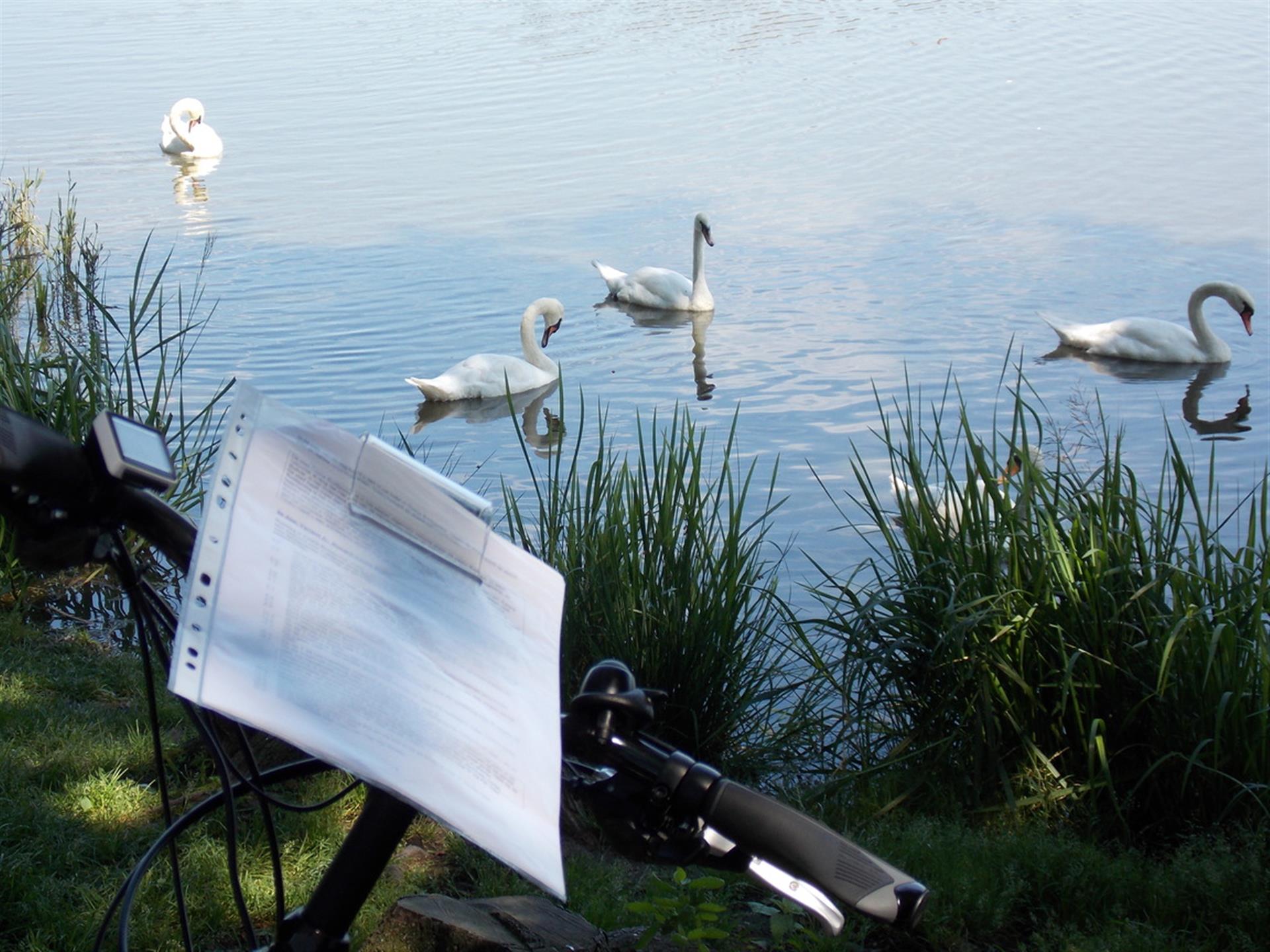 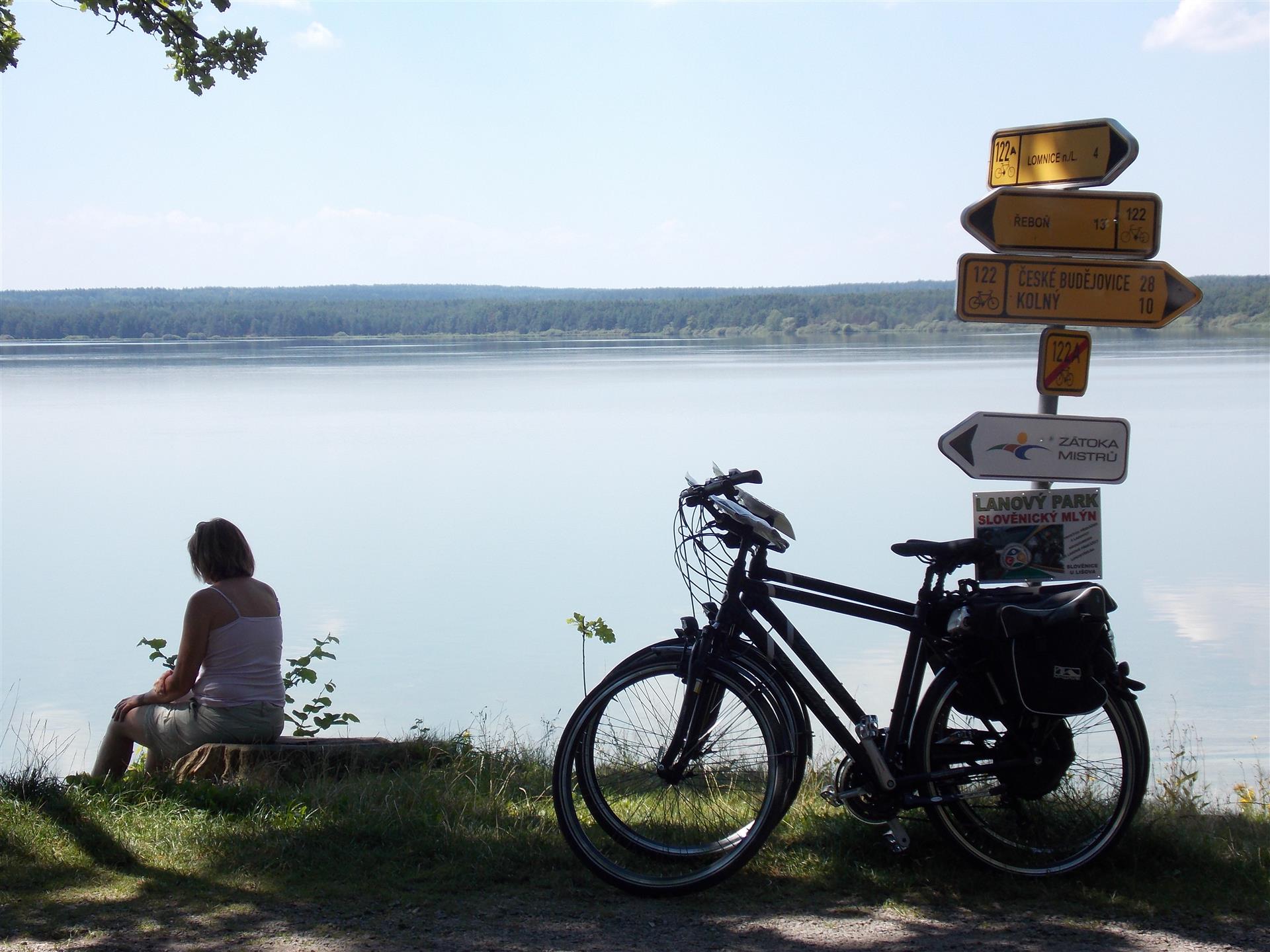 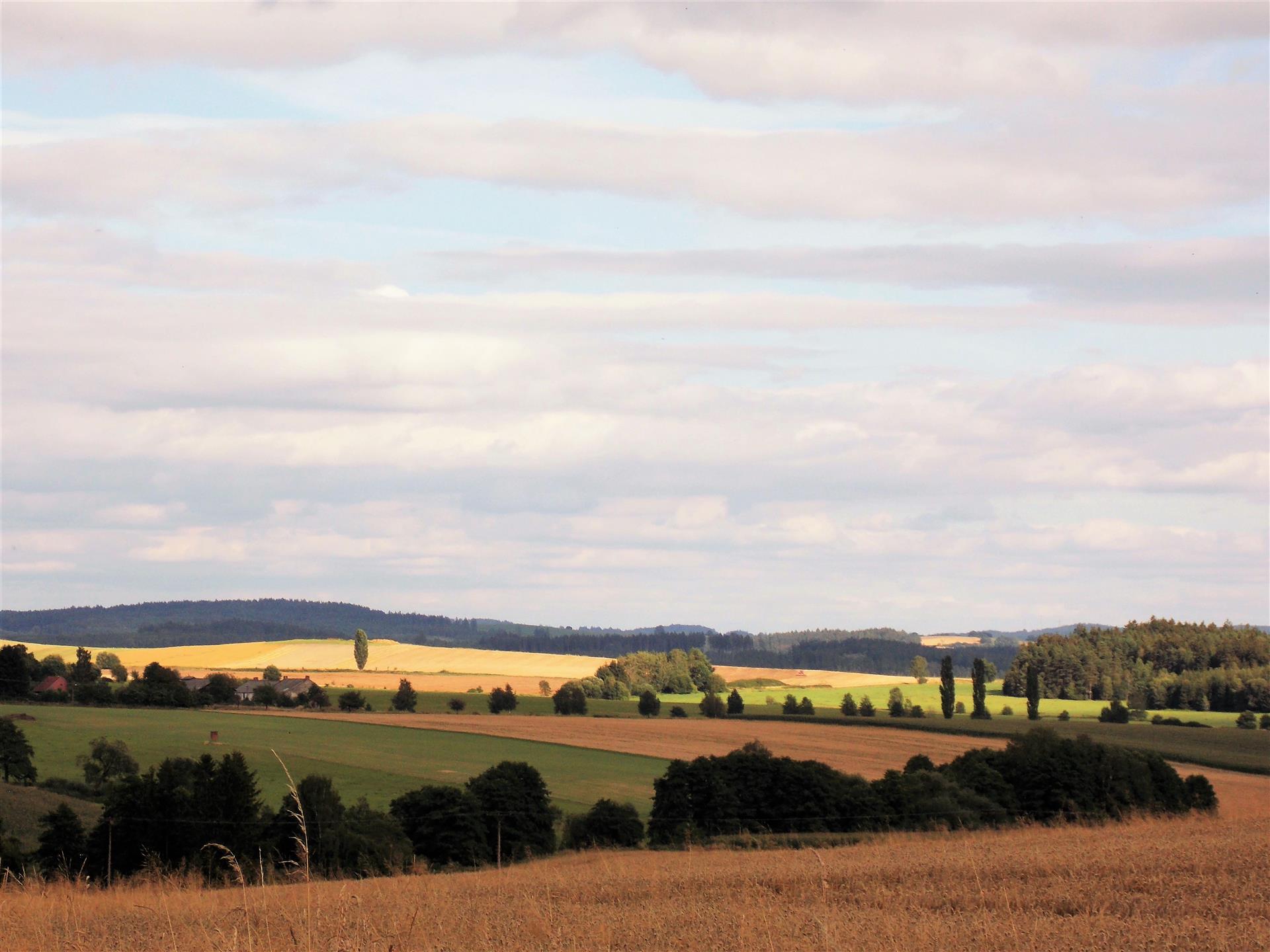 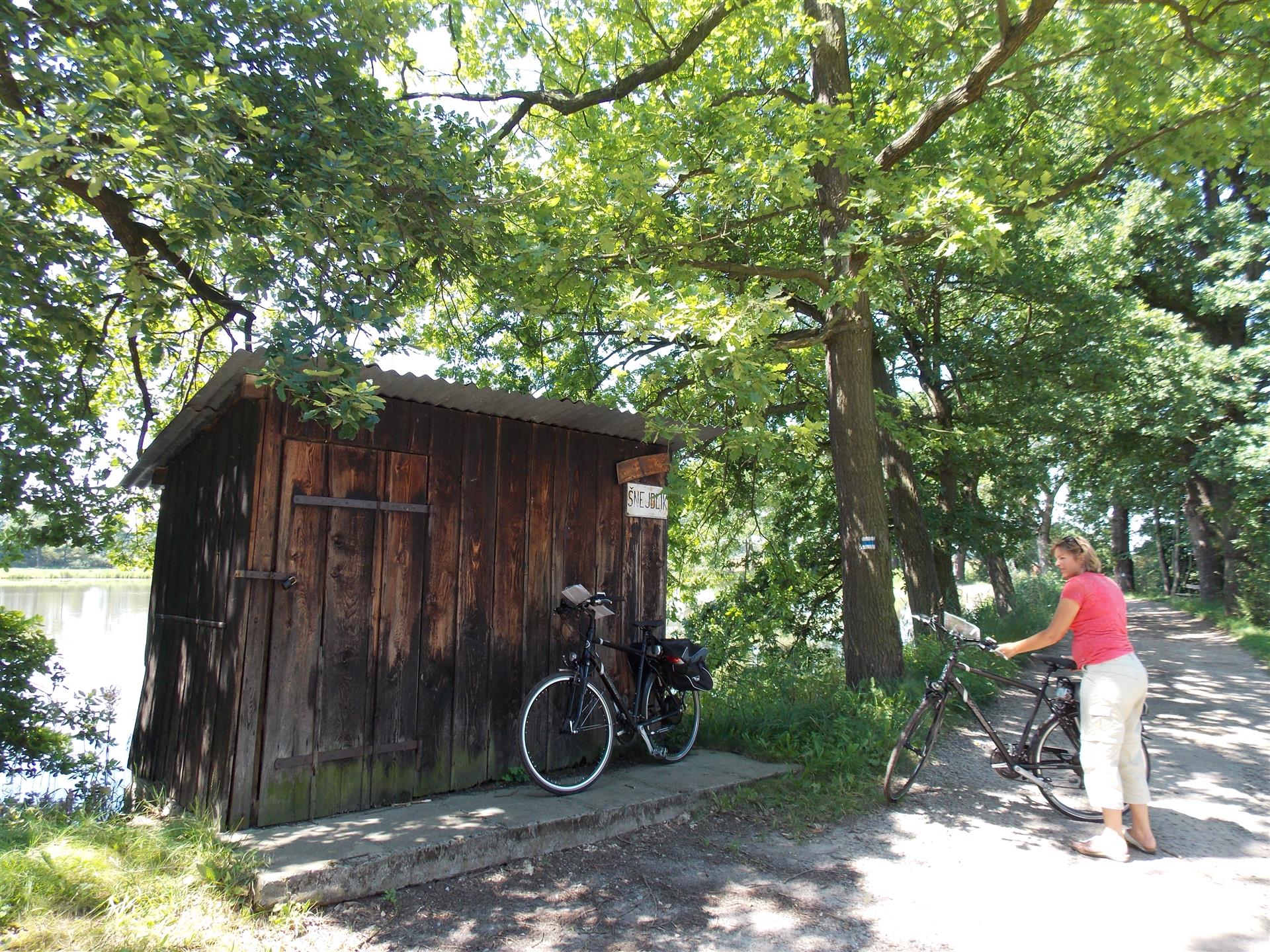